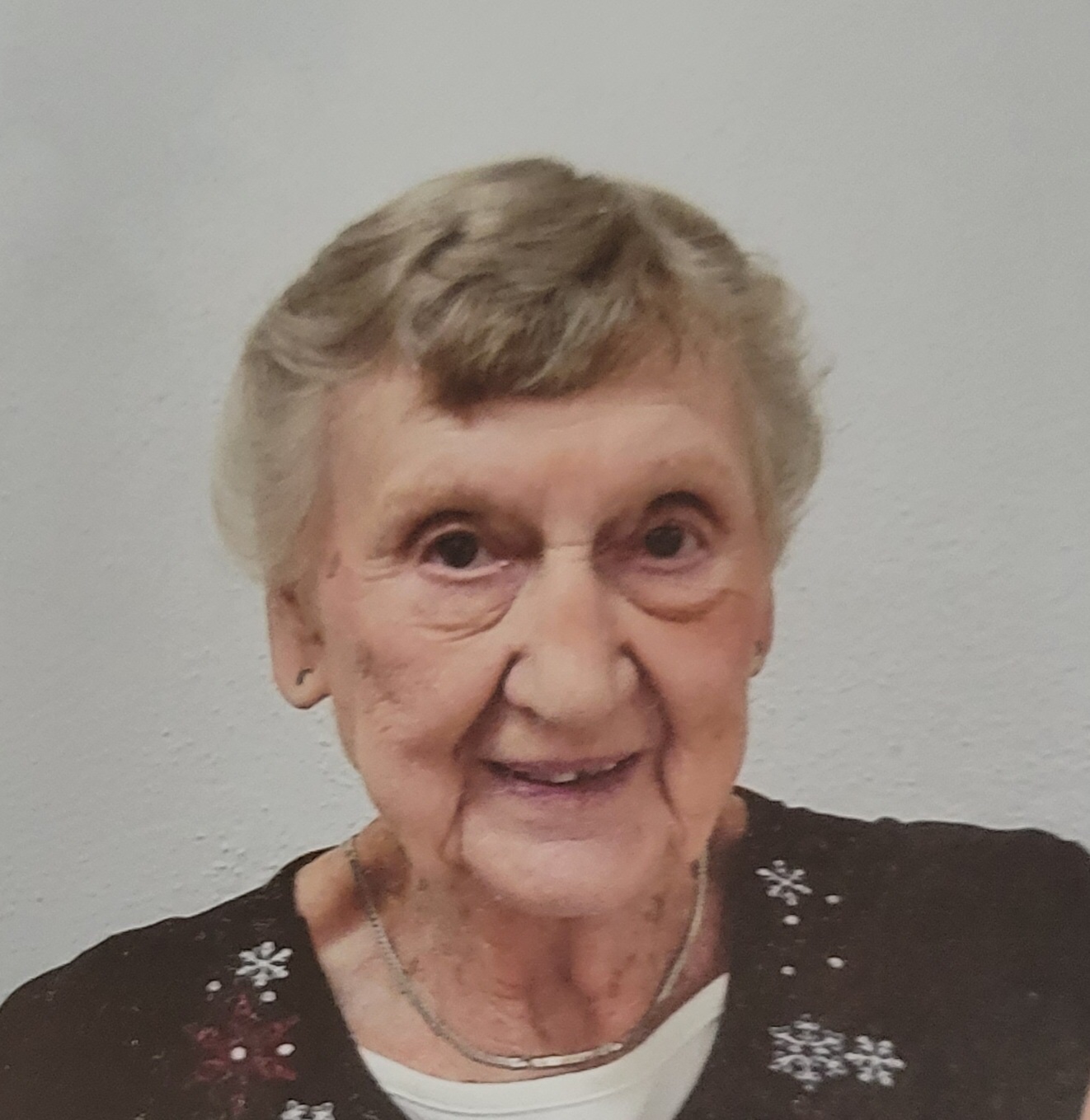 Delores was born October 21, 1923 to May and Bentley Neal near Bradley, S.D. She was the last of 13 children and was given the nickname of Betty by her father.

She attended elementary school in Bradley and spent most of her teen years working for other farm wives, especially at thrashing time.

She moved with her parents to Clark in the early 1940’s where she met and married Robert (Bob) O’Connor, who had served in WWII. They married in March of 1946 and made Clark their home for the next 15 years. They moved to Hot Springs in 1961 and to Igloo (Black Hills Army Depot) and back to Hot Springs for Bob’s work as an electrician.  Betty worked at many jobs. She picked potatoes for many potato farmers in the Clark area, worked as a waitress in cafes, nurse’s aide, food services at the VA, grocery store clerk and cleaning apartments.

After Bob passed away in January 1994, she moved to Spearfish. In July 2013 she moved to Sisseton where she had family. She enjoyed living at the Jard Apartments where she made some very good friends. In January of 2021 health issues made it necessary for her to move to the Tekakwitha Living Center in Sisseton.

Delores was preceded in death by her husband, Bob; her daughter, Connie; her parents and all her siblings, and a grandson, Joe.

She is survived by three sons and spouses, Ken and Yvonne of Prescott, Ariz.; Larry and Tammy of Sisseton; and Rick and Shari of Cape Coral, Fla., ten grandchildren, seven great-grandchildren and two great-great grandchildren.

Arrangements were under the care of the Fidler-Isburg Funeral Chapels and Isburg Crematory of Spearfish. Online condolences may be written at www.fidler-isburgfuneralchapels.com