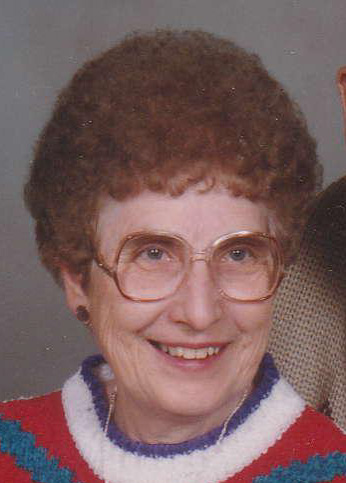 Ardeth Yvonne Morris, 91, of Delta Junction, Alaska passed away peaceably in her sons arms on September 30, 2021.

Ardeth was born in Walt Hill, Nebraska, July 1 1930. She was the fourth of four children. Ardeth went to school in Rosale and went on to become a teacher in her younger years. In the early 60’s she held jobs at Boeing Aircraft in Seattle and for Lockeed in Sunnyvale, California.

After coming to South Dakota, she met and married Charles Morris. They ranched near Rumford, but family health issues forced them to cease ranching.

For a time, she worked for the police department as a dispatcher, however it was not long until she had an opportunity to work in the nursing field at the VA hospital for the next 30 years, before finally retiring in 1995, to care for her husband in his failing health.

Upon his death in 2001, she went to live with her son in Utah during the winters and returning in the spring.

After her son moved to Alaska, she then joined him there in the spring of 2010 and resided there until her passing.

Ardeth is survived by her son, Merle Muhe of Alaska and a niece, Linda Bristow-Dick of California.

She is preceded in death by her mother and father; brother, Robert; sister, Ruth and brother, Arthur Jr.