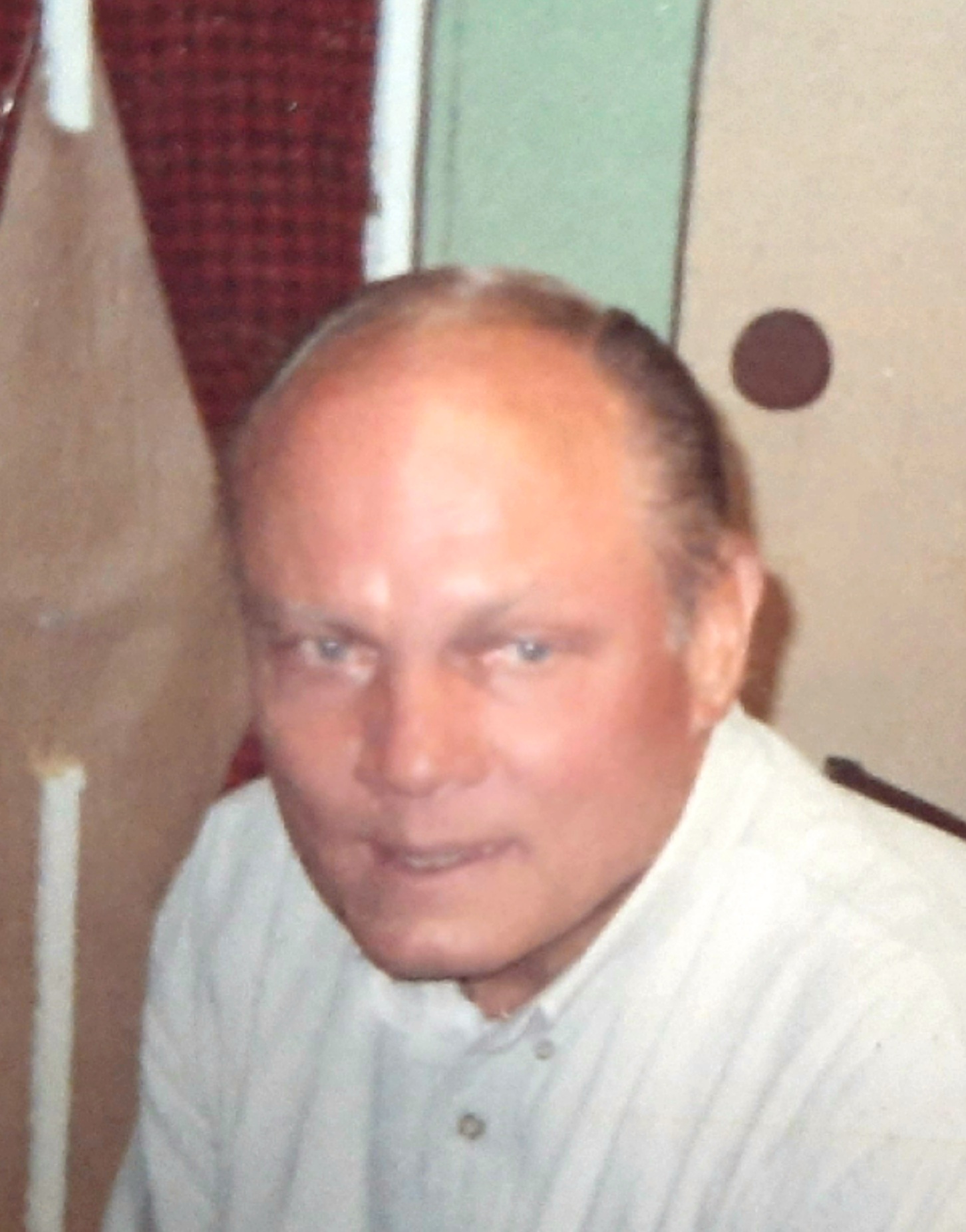 For those who knew him, his passion for everything he put his mind to was evident. From boxing to football in his younger years, to remodeling and building houses, he was always on the go right up until his health gave away. He always wanted people to do their best. Foremost was his desire for his family and all he knew to follow Jesus Christ with all our hearts and serve God!

His favorite verse was Ecclesiastics 12:1: Remember now your Creator in the days of your youth, Before the difficult days come, And the years draw near when you say, “I have no pleasure in them” [NKJV]

Ronald was born in Duluth, Minn., to Alf Berger and Grace Lillian Lee on January 8, 1940. He grew up in Southern California and graduated from Bell High School. He had a passion for boxing through his life and had the opportunity to fight Clay Hodges professionally in the early 60’s. Ron also served in the U.S. Army between 1961 to 1963, where he was the bugler at the Presidio in San Francisco. After remining active in the Army reserve, he was honorably discharged in 1967. He worked airline airport operations for multiple airlines through the years including Bonanza, Western, and retired at Delta Airlines with 30 years of combined service. After his retirement, he enjoyed working various “retirement” jobs including but not limited to Bank Paper Courier, Rental vehicle relocation, Custer State Park Recreation, and Fall River County Area Irrigation Maintenance.

Ron Lee is preceded in death by his parents, Alf Berger and Grace Lillian Lee and his brother, Rodger Alfred Lee.