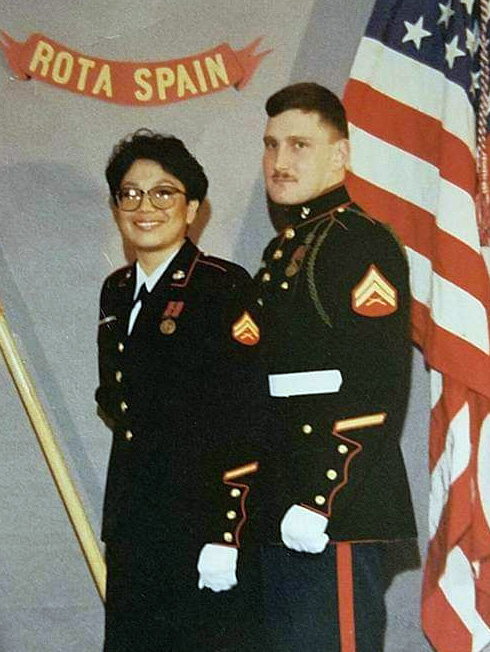 On Saturday, September 25, 2021, Steven Arthur Custer, loving husband and father of four, passed away at the age of 58.

Steven was born on November 2, 1962, in Fitchburg, Massachusetts, to Charles and Nancy Custer.

After high school, Steven joined the United States Marine Corps, where he met his beautiful wife, Darlene Two Bulls. On February 14, 1988, they were married and began a family. They raised two girls, Christina and Cheyenne, and two boys, Steven Alex and Connor.

Steven had a passion for the outdoors. He loved to go camping and could usually be found enjoying the Black Hills while on his motorcycle. Steven had an even greater passion for family and loved ones, always including them on his adventures every chance he was able to. Steven was known for his quick wit, infectious laughter, and amazing dependability.

Steven was preceded in death by his father, Charles and mother, Nancy.

Steven is survived by his wife, Darlene; his four children, Christina, Cheyenne, Steven Alex and Connor; and his grandson, Roran Arthur. He is also survived by his aunt, Karen Tsoukalas; his sister, Donna Clemens; and his three brothers, Charles, William and Chaz.

The family has requested private services for close family and friends.

Flowers or donations may be sent to Chamberlain-McColley’s Funeral Home in Hot Springs, S.D.