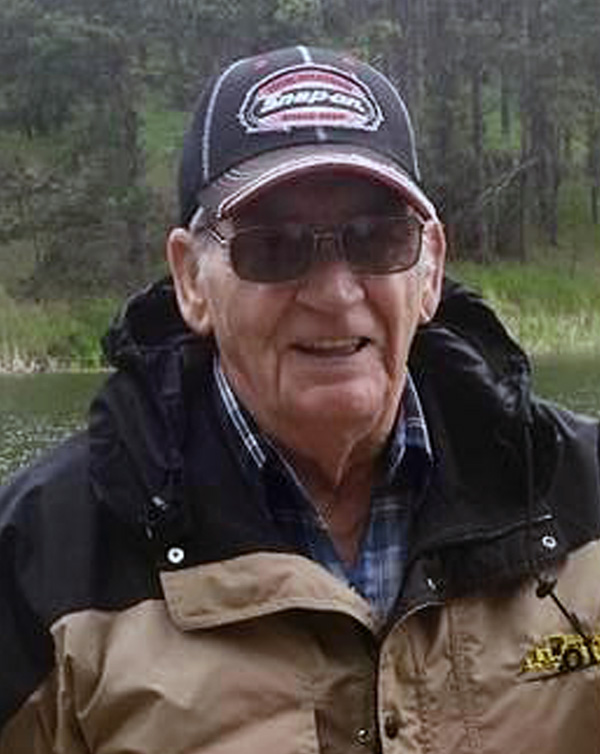 James (Jim) Elic Alexander was born May 3, 1942, to Verlin and Jennie (Benton) Alexander in Yamhill, Oregon. He was the third born amongst him and his 5 siblings.

Jim moved to Hot Springs, S.D., with his mom and siblings when he was thirteen years old. As a young teenager, Jim served in the South Dakota National Guard before his honorable discharge in 1958. He held many titles over the years, including mechanic at Norton’s Sinclair, owner of Alexander’s Auto Repair and numerous others. The titles he cherished the most were Dad and Grandpa. He was so proud of his children and grandchildren and the lives they built for themselves. Jim moved to Sturgis, S.D., in 2012, to be near his son and daughter and grandchildren, Raychel, Jarrod, and Kaitie. His newest little love in his life was his great-granddaughter, Hailey. She always had a smile for him.

Jim loved cars and could be found watching Nascar every time a race was on. Over the last several years he could be found cruising Sturgis in his Chevy pickup or fishing in one of his favorite fishin’ holes.

After a long and hard eight-year battle with cancer, Jim earned his wings on September 9th, 2021, at the Lippold Hospice suite in Sturgis. He was surrounded by many who loved him.

He was preceded in death by his parents; brothers, Larry, Ted, and Bill; and granddaughter, ReNomie Rose.

Memorial has been established for the Lippold Hospice suite of the Sturgis Monument Hospital and can be sent to Kinkade Funeral Chapel at 1235 Junction Avenue, Sturgis, SD 57785.