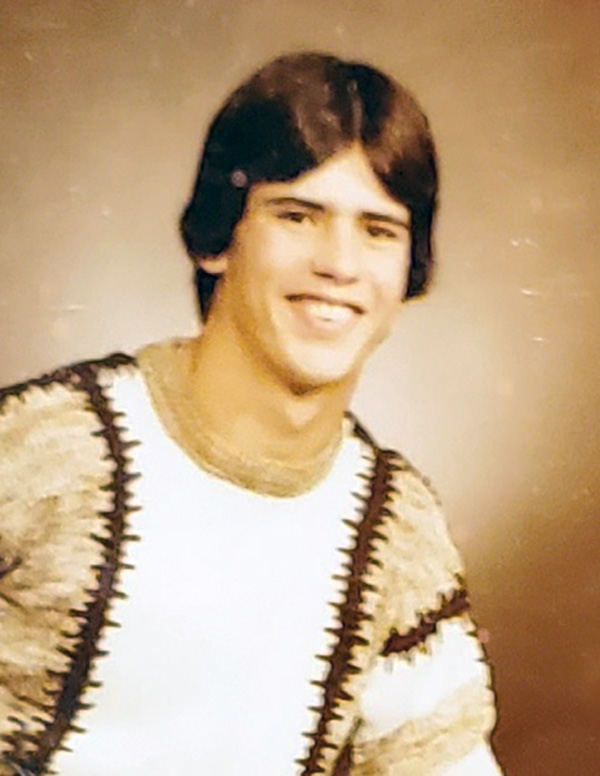 Randy was born March 11, 1960, in Scottsbluff, Neb., to Norman “Bud” and Margie “Ann” Smith. He graduated in 1978 from Bridgeport high school and shortly after worked for Burlington Northern Railroad for 5 years. He then enlisted in the United States Army, where he specialized in Telecommunications. Upon his honorable discharge from the Army, Randy attended the University of Northern Colorado where he earned a degree in Technical Journalism. After completing his degree, he decided to return to the railroad, where he retired as an Engineer in 2019.

He met the love of his life, Julie in 1994, and they later married on August 9, 1997. The two of them spent the next 24 years making memories full of Love and Laughter.

Randy was a devoted Husband, Father and Grandfather. He loved nothing more than spending time with the people he loved. He was known to be “the life of the party” as he made every moment memorable and touched so many lives in a special way, making him truly a “one of a kind”.

He is preceded in death by his grandmother and grandfather Schoolcraft; his mom, Margie “Ann” Smith; his dad, Norman “Bud” Smith; his mother-in-law, Hester Chesson; and his sister-in-law, Mona Chesson.