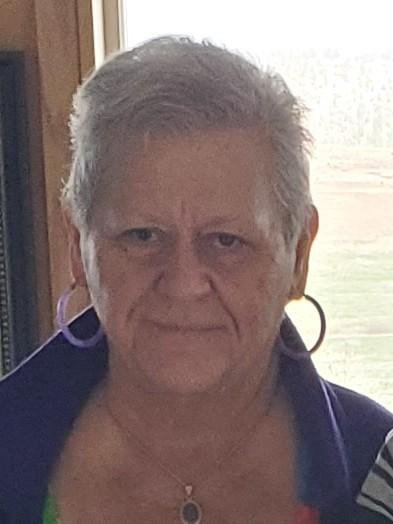 Candice Hillard was born December 5, 1950, in Aberdeen, S.D., to Velma and Jacob Hettich. She grew up in Hoven, S.D. with her six siblings, graduating from Hoven in 1969. She then married Roger Anderson of Lebanon, S.D., in May of 1969, and had two children, Christie and Jacob. After being stationed several years in San Diego, Cali., they then divorced in 1973. Candice went on to move to Huron, S.D., where she obtained her nursing degree. From there, Candice met and married Robert Hillard in 1978. They then moved to Hot Springs where they raised Christie and Jacob. Candice worked at the State Veterans Home for many years and then transitioned to Fall River Health Services until her retirement.

She was preceded in death by her husband, Robert Hillard; her father, Jacob Hettich; her mother, Velma Hettich; her brothers-in-law, Julian Okroi, Scott Clark and a special niece, Annette Hettich.

Candice was blessed with many friends and grandchildren to fulfill her life.