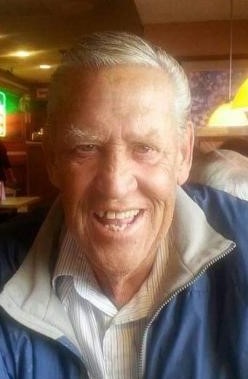 Bobby was born March 8, 1947, in Crawford, Neb., to Tim F. and Ruth (Tolliver) Hamaker. He was a cowboy in the Ft. Robinson area. Bobby proudly served in the U.S. Army until his honorable discharge in 1969.

A memorial has been established in Bobby’s name and may be sent to Chamberlain McColley’s Funeral Home, P.O. Box 812, Hot Springs, S.D. 57747.