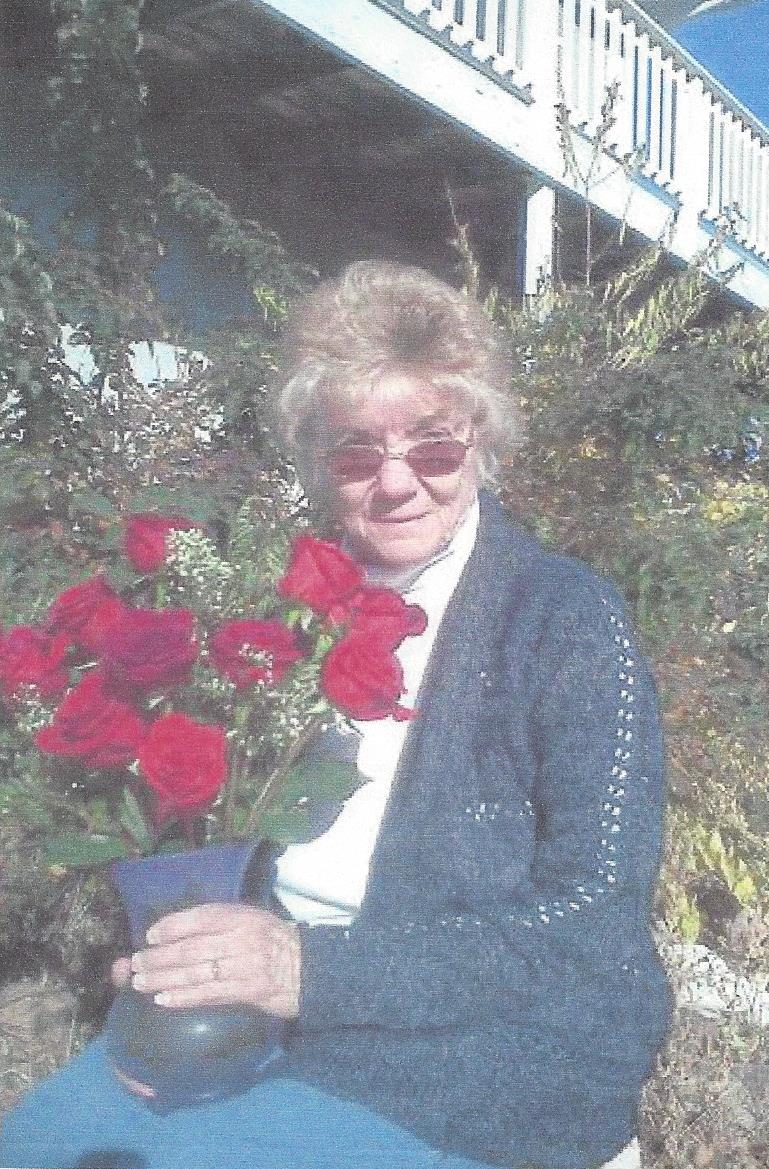 Alta Yvonne Soske was born on October 19, 1938 in Pringle, S.D. to Lawrence and Bess (Dutton) Burger. She graduated from Edgemont High School in 1956. On May 17, 1957 she married Lloyd Soske, Jr. She graduated from Chadron State College with her Bachelor of Science degree in 1978. She taught Elementary School in Oral and Hot Springs Public Schools from 1978 to 2000.

She was proceeded in death by her parents, Lawrence Burger and Bess King; siblings, Mark Kirkpatrick, Donna Schmidt, and Jim Burger.

Chamberlain McColley’s Funeral Home of Hot Springs was in charge of the arrangements.