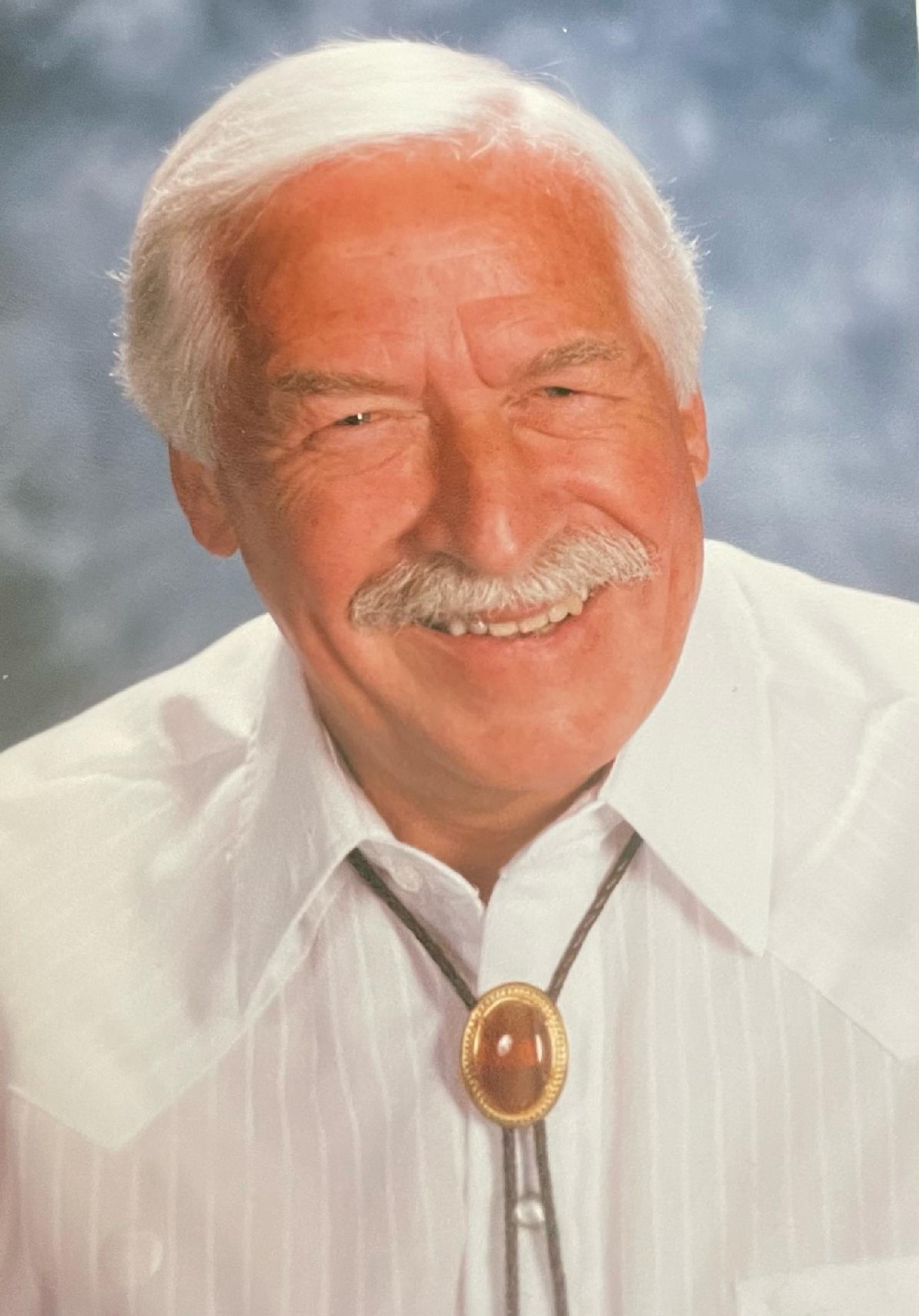 Derry was born January 12, 1930, in Philadelphia, Pa. He married Nancy J. Acton in 1951 and together they had two daughters. Derry served in the U.S. Air Force during the Korean War and was stationed in Tripoli and Italy. Derry worked for Eastern Airlines and then attended weather school and was a meteorologist with the National Weather Service until his retirement. His tenure as a weatherman took him and his family from Burlington, Vt. to Kahalui, Hawai and back again before settling in Aurora, Neb. After retirement he moved one last time to Hot Springs, where he obtained his Real Estate License and became known as JD. After his wife Nancy’s death, he met and married Nancy (Thompson) Mason in July 2000. They enjoyed 17 years of marriage until her death in 2017.

He was preceded in death by his two wives, and his son in law, Roland Wiklund.

Derry/JD was WWII history buff and enjoyed music and dancing, bowling, golf, and traveling. But most of all he loved his family and friends.

A memorial service will be held at a later date.

Donations can be made in his name to the U.S. Veterans Assistance Foundation.