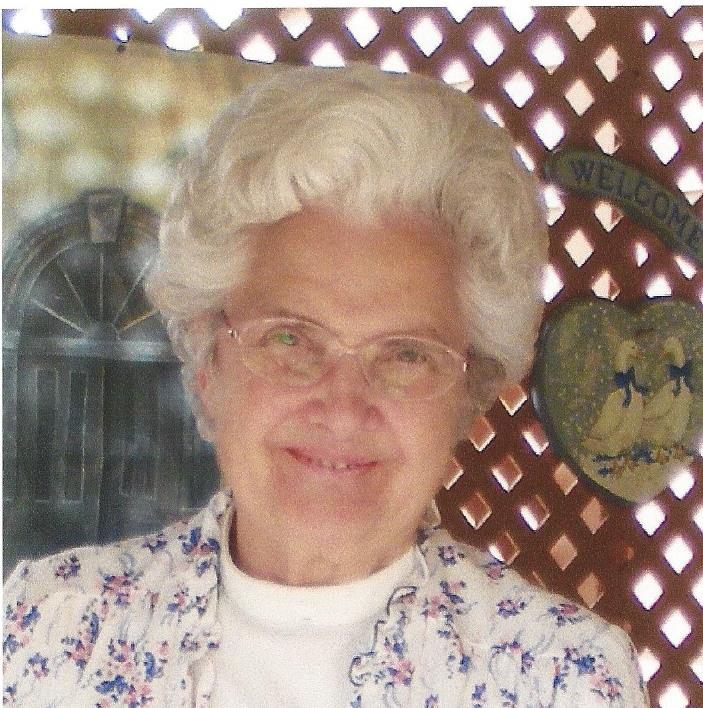 Herberta was born May 21, 1932, in Hot Springs, in the Hospital which is now the Evans Hotel Annex, to Robert and Violet Judd.

She lived with her parents on the Judd homestead by the Cheyenne River and Oral until 5 years of age. At that time they moved to the 7-11 Ranch. She attended school for 3 years in Buffalo Gap and then in Hot Springs, graduating in 1950. She attended Chadron State College.

Herberta married Bill Eisenbarth in 1954, in which 2 children were born, Bob and Vickie. Bill and Herberta were separated and then divorced. She married Neil Roth in 1961 and they divorced in 1963. She worked at the VA and retired after 33 years. She married Fred Gossel in 1968, for 43 years of marriage until his death.

She was preceded in death by her parents and three husbands.