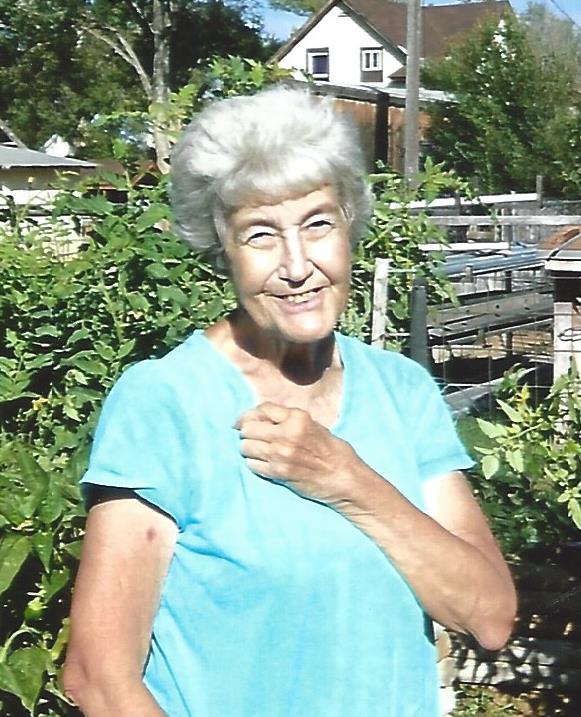 Evelyn was born at Gila County Hospital in Globe, Ariz. on May 29, 1945, to Harry and Josephine Potter. Evelyn worked at Black Hills Workshop in Rapid City, S.D. as an aide and school bus driver for the Edgemont School district. She enjoyed crafting and other projects, but her garden and flowers came first, as well as her grandkids and great grandkids and any kids that came by. She always went by Grandma Garden.

Evelyn is survived by her husband, George West; children, Bill and Richelle Tanner and family of Edgemont; Teresa and Bodean Enzeksen and family of Mission, S.D.; Ross West and Family of Alliance, Neb.; Perry and Mandi West and family of Edgemont; Teena and Dan Rebach and Family of Fuquay-Varina, N.C.; brothers, Gordon and Faye Potter of Rapid City; Clifford Potter of Enid, Okla.; sister, Bertha and David Mages of Dodge City, Kan.; sister-in-law, Merry Potter of Sheridan, Wyo., several cousins, nieces and nephews and many friends.