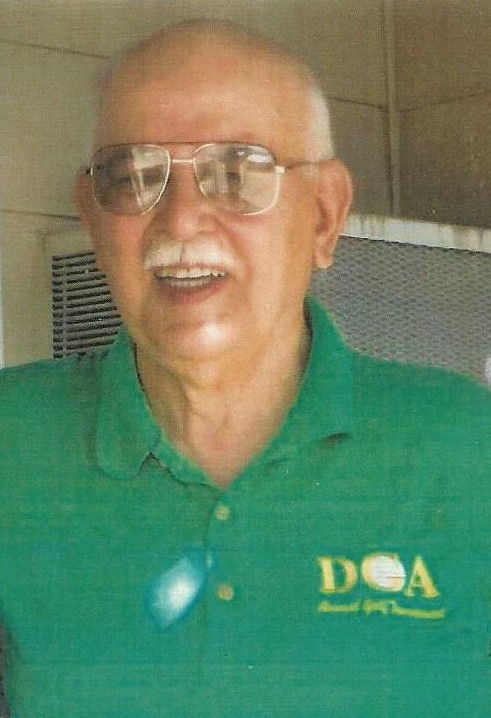 It is with deep sorrow that we announce the death of Fred Heath of Hot Springs, S.D., born in Correctionville, Iowa, who passed away July 16, 2021, at the age of 82. He is preceded in death by parents, Gerald and Alice Marine Heath, and brother, Richard Heath.

Fred is survived by his sister-in-law, Rose Heath; nephew and nieces, Ted (Susan) Heath, Kim (Donald) Becher, Fay (Rusty) Huster, Scott, Timothy, Mathew, Carrie and Jackie Smith, as well as many great nephews and nieces. He is also survived by good friends, Martha Paxton and Kristina, Ray and Amber Hulse, who considered Fred family and Fred joined them for the holidays.

Fred grew up in Correctionville, Iowa. He joined the U.S. Army where they sent him to carpenter school and he graduated first in his class. He served in St. Louis and worked at McDonald Douglas. After the army, he was a carpenter in the Sioux City, Iowa area.

He moved to Hot Springs, in the mid-80’s and made that his home. He loved the city, his many friends, watching videos, walking and telling the history of his family dating back to the Revolutionary War days.

Memorials may be directed to the Veterans Medical Center in Hot Springs, SD or a charity of your choice.

Graveside services will be held in Correctionville, Iowa, at a date to be named later.