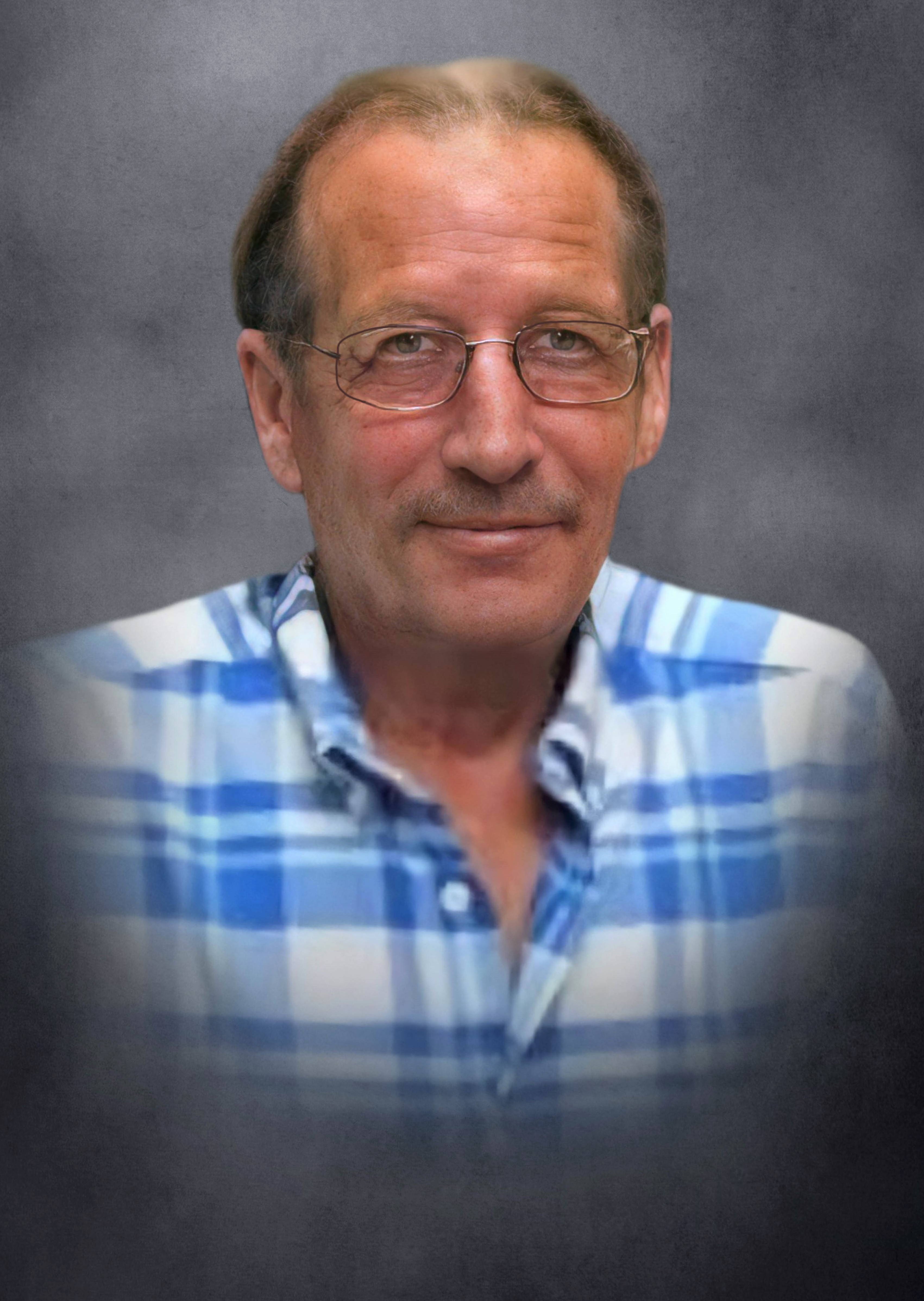 Douglas Allen Haynes was born March 3, 1954, to William “Bill” and Lucille (Williams) Haynes in Martin, S.D., and raised on the family ranch. He was involved in 4-H showing cattle and participating in the Ag events. He loved horses and the ranch life. Roping a skunk with his dad’s new lariat was one of his many adventures.

He graduated from Bennett County High School in 1972. Doug joined the Navy that June and was honorably discharged three years later. He was stationed at the port in San Diego, California and from there was on the aircraft carrier USS Constellation in the Pacific. He was proud to have served his country.

Doug was employed by the National Parks Division of the Department of Interior, serving at the Badlands National Park and the Wind Cave National Park. While with the parks he received many awards and recognitions. He was recognized for his assistance with the Black-Footed Ferret Committee. He was also a certified member of the Advanced Firefighter Squad. His squad was dispatched to many large fires in the West. Although the physical challenge was exhausting it was exhilarating to him emotionally.

Doug was employed by the VA Medical Center in Hot Springs, S.D. for many years. To quote a coworker, “he was a hard worker, always had a smile on his face and a friendly greeting for everyone, and everybody loved Doug”.

Photography was a hobby he enjoyed and took classes at BH State University to study and improve his art. After his retirement from the VA, he volunteered with Meals on Wheels. Being a ray of sunshine to the shut-ins and helping where he could, always ready to help his neighbor or friend.

He was preceded in death by his parents and three brothers, Larry, Veryl, and Lyle Haynes.

Arrangements are with Rush Funeral Home of Philip.