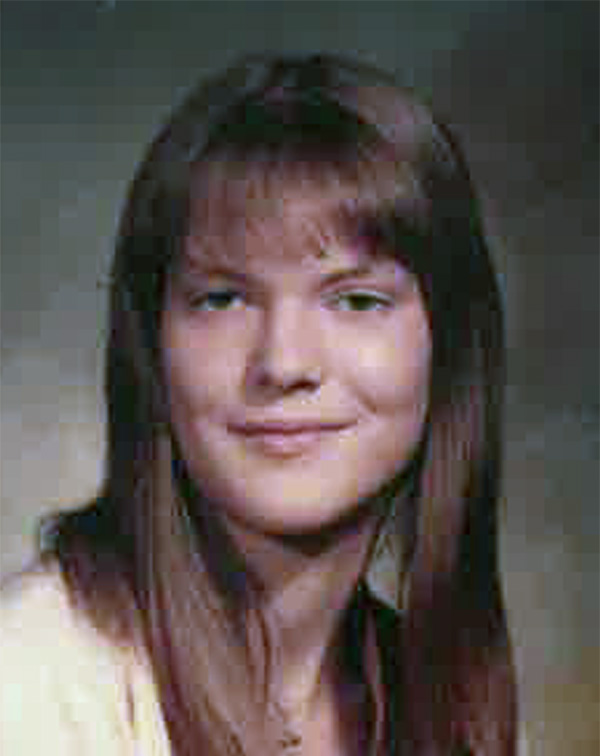 She was born October 4, 1958, in Mitchell, S.D., to Leland and Marlis (Van Overschelde) Wass. Their family of eight spent time in Chamberlain, before moving to Hot Springs, in 1968. Janet attended Hot Springs High School and had a deep love for athletics. She played basketball, softball, and gymnastics. Janet still holds a 45-year-old record in Women’s Long Jump for the Hot Springs Bison. She always held that record very close to her heart and would proudly tell her story to any who would listen. After Janet graduated from Hot Springs High School in 1976, she moved to Aberdeen, to enrolled in Presentation College for Nursing.

In 1979, Janet met Jerome Sechser at the Pizza Pub in Hot Springs. They tied the knot on May 1, 1981, in Sioux Falls, and had five beautiful children: Jeremy, Jesse, Jamie, JR, and Jacquie. She carried on her passion for sports through her children. From watching the big football game to cheering at the all-day track meet. Nothing made Janet smile more than when she was able to pass on her knowledge and experience to her babies and grandbabies. She had a great love for all animals and could save any house plant with her green thumb (we were all envious of). She also had a beautiful talent for baking cakes. Everything from wedding cakes to birthday cakes. There was not a challenge she wasn’t willing to accept as long as she had her Green Bay Packers gear on.

She was preceded in death by her beloved sons, Jeremy and Jesse Sechser; parents, Marlis and Leland Wass; brother, Mike Wass; and maternal and paternal grandparents.

A Celebration of Life ceremony was held on Saturday, July 10, 2021, at the Deadwood VFW.

In lieu of flowers, donations towards funeral cost would be graciously accepted and can be sent to the Sechser Family c/o Kinkade Funeral Chapel 1235 Junction Ave., Sturgis, SD 57785.