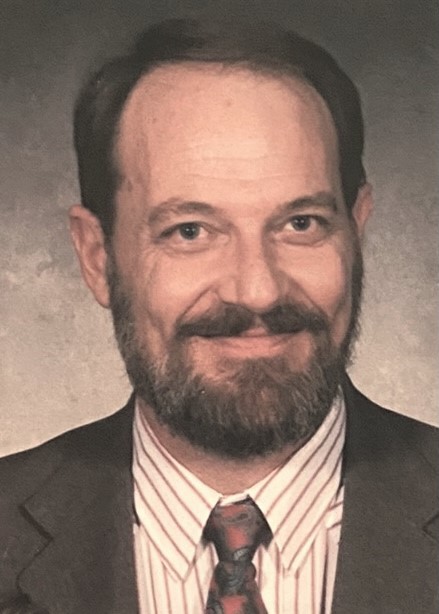 Steve, a beloved resident of Madison County, has passed away peacefully on June 27, 2021, at his home at the age of 72.

Steve was born on April 9, 1949, in Spearfish, S.D. to Lloyd and Patricia (Finch) Rolf. His birth was during the blizzard of 1949, so the family had a miserable time getting to Spearfish. He attended Sundance High School in Wyoming then went to South Dakota School of Mines in Rapid City, where he met and married Frances Merwin. After earning his bachelor’s degree in physics, he went back to Sundance to help his family on the Jackpot Ranch for a number of years. He then went to the University of Wyoming in Laramie, where he earned his master’s degree and then later his PhD degree in physics, moving to Alabama in the process.

He had many interests outside of physics. One thing he valued in was intelligence and higher education. Collecting seeds that could be planted to enhance the soil was another one of his endeavors. He would go on his daily walks and always be looking for plants and seeds he could collect.

He was preceded in death by his father, Lloyd Rolf and his mother, Patricia, Lloyd’s late wife, Winnie Rolf, and one brother-in-law, Ray.

Visitation was held on Friday, July 2 at Laughlin Service Funeral Home at Huntsville, Ala., and another one in Hot Springs, S.D., the time to be determined.

In lieu of flowers please direct memorials to the charity of your choice in memory of Steven Rolf of Huntsville, Ala.