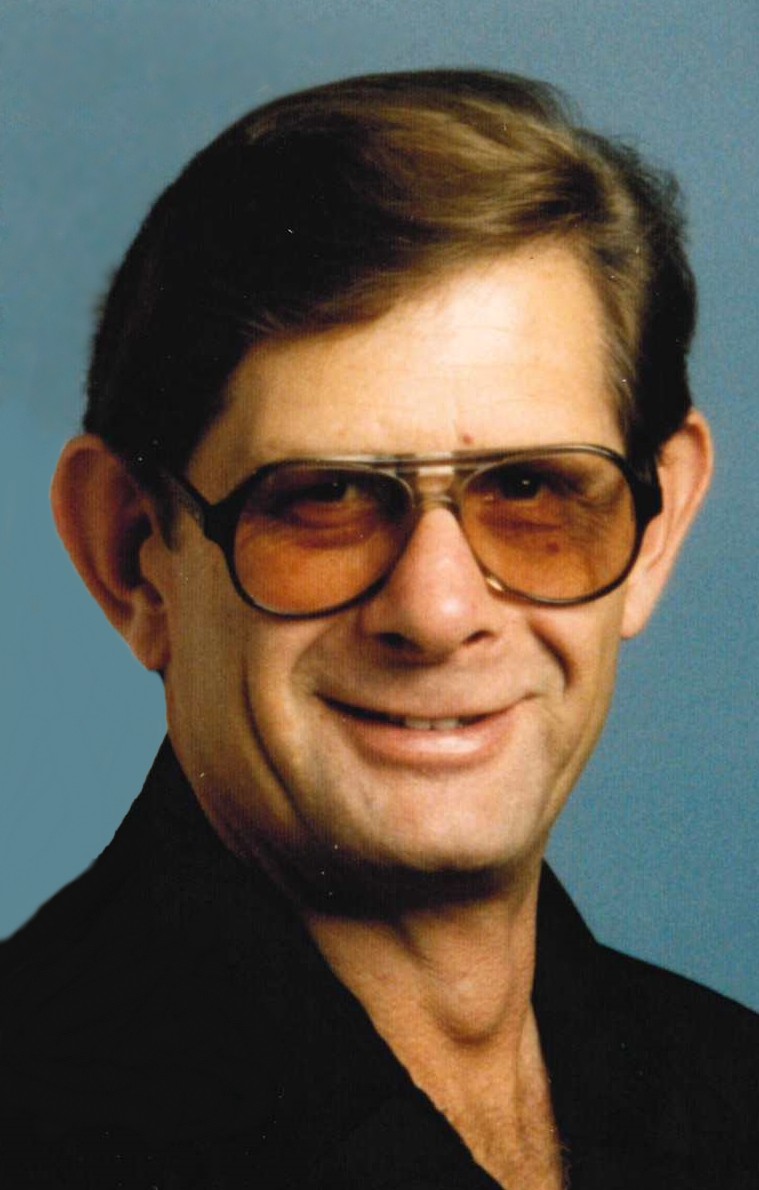 The Chalcraft family moved to Rapid City in 1949. Duane attended Rapid City High School. His first job was at the Starlight Drive-In. Duane then worked in concrete production for over 25 years at Concrete Products and the Rapid City Cement Plant. He retired as a shift repairman. He also worked on Titan and Minuteman missles.

Duane was preceded in death by his brothers and his wife, Diana. He is survived by his sons, James (Debbie) Chalcraft and Thomas Chalcraft; sister, Margaret “Penny” Chalcraft (Larry Meacer); grandson, David Chalcraft; and many cousins, nieces, and nephews.

Memorial service will be at 10 a.m. on Saturday, July 10, 2021 at Kirk Funeral Home. Visitation begins at 9 a.m. Friends and family are welcome to sign the online guestbook.