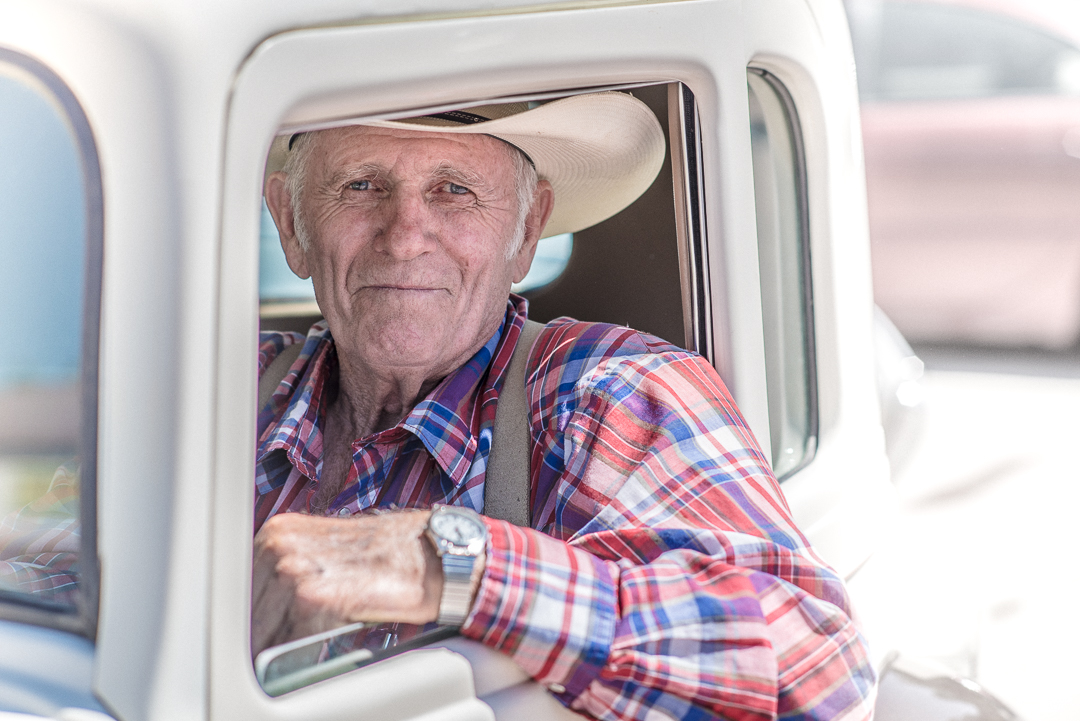 He was a graduate of Campion Academy Class of 1952 in Loveland Colorado and attended Union College, Lincoln Nebraska, before serving his Country in the United States Army

Dick was an active member of the Seventh-day Adventist Church in Hot Springs and Greeley Colorado, serving as a Deacon and Elder and other outreach ministries, with a passion for missions.

The majority of his life, Dick farmed dryland wheat near Briggsdale, Colo. on his family farm. During his off-seasons from farming he built homes, logged timber, and hired out his services clearing snow, digging and excavating using his skid steer, dozer and backhoe.

Dick loved nature and the outdoors, as well as basketball and boxing. He loved his wife and family almost as much as he loved the Lord and was a friend to everyone he met.

Memorials will go to Missions.