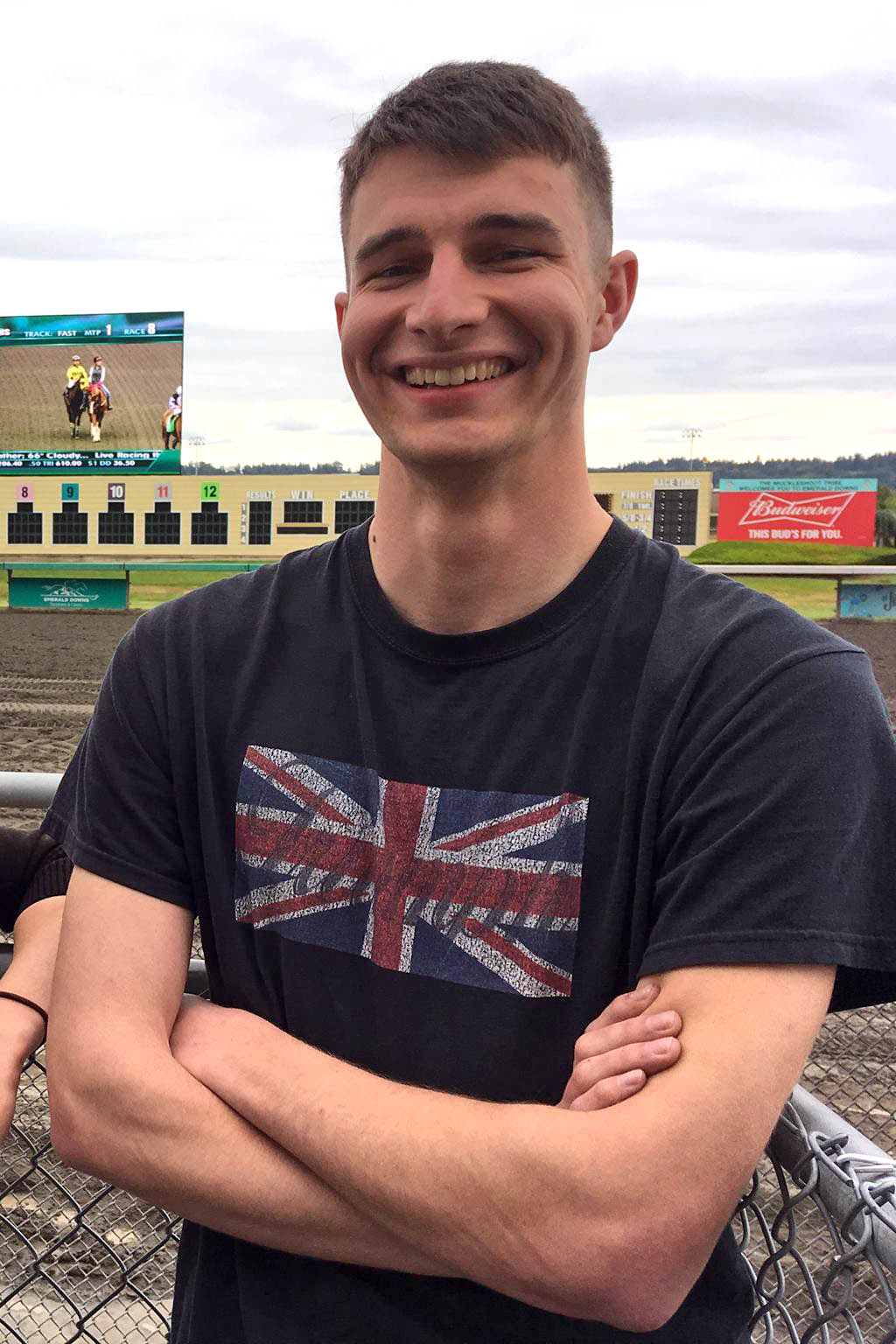 Jon Andrew Nabholz, 28, of Rapid City, S.D., passed into eternity on May 14, 2021, while adventuring with friends below the High Steel Bridge near Shelton, Washington. After a day of rappelling into the canyon and swinging on a 370-foot-long swing, Jon was swept into rapids as the group swam across the river to hike up the opposite canyon wall. His body has not been recovered.

Jon was born in Bryan, Texas to R. Paul and Debbie J. Nabholz. He grew up in Edgemont and Hot Springs, S.D. From an early age, he had an affinity for anything loud and fast and continued to tinker with vehicles and firearms throughout his life. Jon was home schooled and went on to attend SDSM&T and graduated with a B.S. in Mechanical Engineering in 2015. He made the decision to join the Navy as a Nuclear Submarine Officer after college to further his aspirations of designing and machining weapons. With his sign-on bonus, Jon purchased a yellow 1979 Corvette, which semi-reliably transported him from coast to coast through years of Navy training.

The Navy stationed him in Bangor, Washington in September 2017 with the USS Louisiana. Jon was pessimistic about the extensive heaps of paperwork and frustrating protocols of being a naval officer. Despite the challenges, he always put his utmost effort into his commission and earned the respect of fellow officers and enlisted personnel. Jon was particularly proud of driving the Louisiana through the Hood canal and fascinated by the bioluminescence that would glow around the boat while on the surface at night. Commander Patterson highlighted Jon’s service at the memorial held at the Bangor Naval Base on May 27th for Jon’s family and for the crew of the ballistic missile submarine, USS Louisiana, where Jon was a lieutenant until December 2020.

Jon will be remembered for his generosity and fierce loyalty to his friends and family in South Dakota as well as Washington. He would help fix anyone’s vehicle and felt that a good conversation or chance to teach was repayment enough for any repair. He could elaborate on the minutia of most guns, engines, diamond qualities, fast food, knife sharpening and numerous other subjects. Jon would never be described as a chef, but he was oddly passionate about making homemade eggnog, even in the hottest August weather.

While the loss will continue to ache, Jon’s faith and his salvation through Christ gives hope for a future reunion. During a balmy November 2015 visit back to the Black Hills from the Navy, Jon made his commitment to Christ before friends and family by being baptized in a chilly stream. His knowledge of biblical debate and unique views on verse could give anyone pause. He appreciated the influence of camp Hallawasa in high school and volunteered time during college to counseling students attending summer camp there. Jon donated money and time into improving the church camp property in recent years. In lieu of flowers, donations can be made toward camp Hallawasa, 1509 University Ave, Hot Springs, S.D. 57747.

Jon is survived by his twin sister, Laura, of Rapid City; by his parents and paternal grandmother, Mary Kay Nabholz, of Hot Springs; by his uncles, David and Brian; and aunt, Mary Thomas and cousins, Holly and Stuart of Canada.