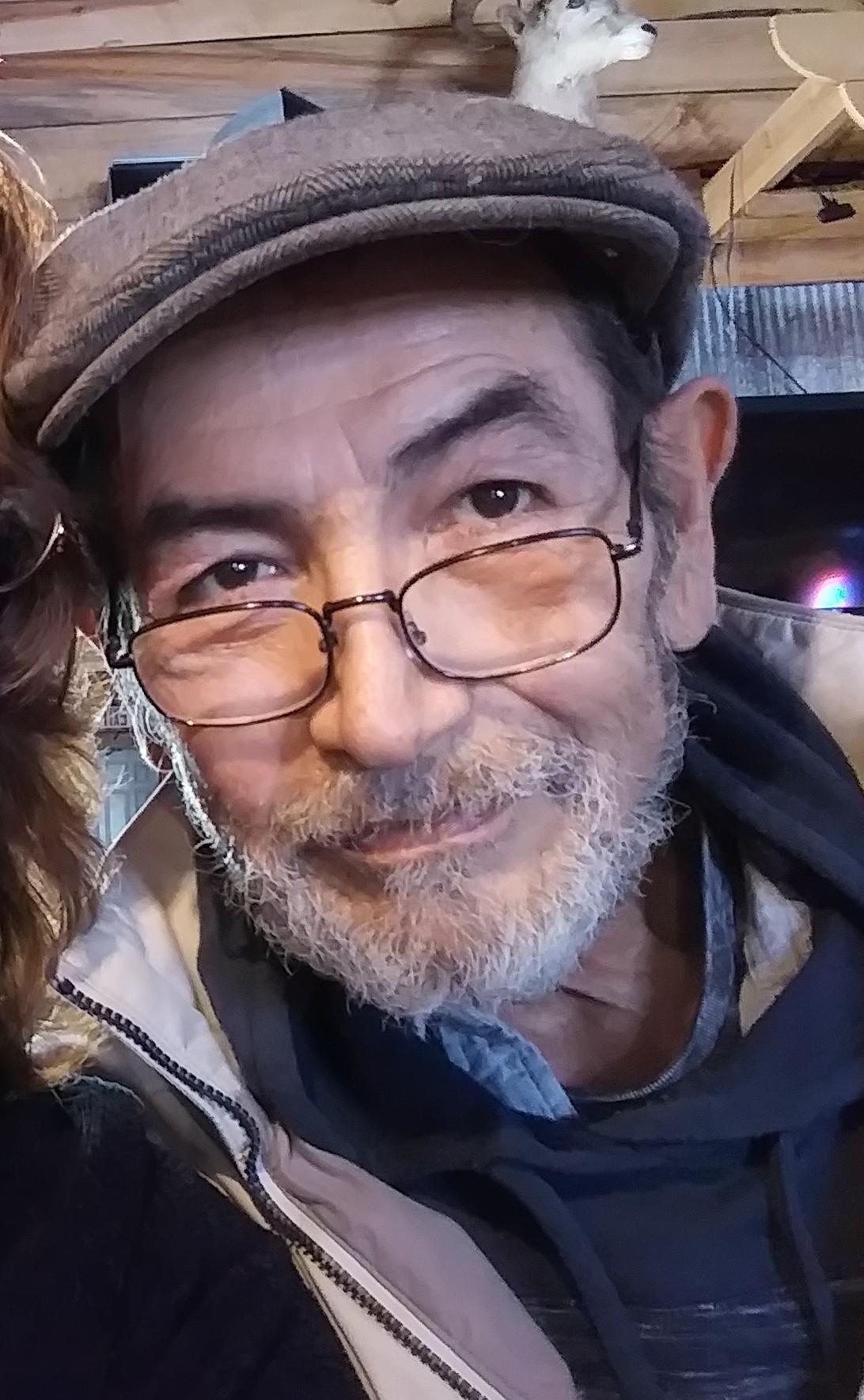 Bart David Brafford, 62, passed away on November 14, 2020 at St. Vincent’s Hospital in Billings, Mont. He was the much loved husband of Juliet for just shy of 21 years.

Born in Igloo, S.D., he was the son of Ephraim and Gertrude (Bobbi) Brafford. He attended Edgemont Schools and graduated from IAIA in Santa Fe, N.M. Bart worked for the State of Nebraska as a snowplow operator until a debilitating injury forced him into the Artist’s Life full time, which was his calling. He was an amazing, thoughtful artist, who saw the beauty in everything.

Bart was a member of the St. James Parish in Edgemont. He enjoyed being an artist, walking any fields or trails in the Black Hills, especially with his older brothers Dennis and Neil, and spending time with his grandchildren, surrounding family members and much loved friends.

His State Game Lodge family, who came to visit every year, were much loved by him; especially Ron and Kay, Dan and Sue, and Mr. B. He enjoyed the company of many of the SGL workers--Alfredo and Yayan at the top of the list.

He was an avid gardener who grew the best vegetables!

He will be remembered as the loving husband, caring baby brother, fierce uncle, kind step-father and much-loved Pawpaw. He will be sorely missed by the four grandchildren he helped raise since their births.

Surviving siblings are Dennis (Hazel), Neil (Jenny), Kathy, and Susan. Nephews, Bob Rae, and Kenneth,  were two very important young men in his life. He is also survived by many Aunts, Uncles, cousins, nephews, and nieces who meant the world to him.

He had 3 fur-babies, Bella, Bob, and Rosie, who miss him terribly.

Bart was preceded in death by his father, Ephraim; mother, Gertrude; Aunts, Lovie, Margaret and Millie; sister, Lorna; brother, Guy Willy; nephews, Brad and Josh; cousins, Jeanie and Gaby; brother-in-law, Mitch; and many elders for whom he had the utmost respect and love for.