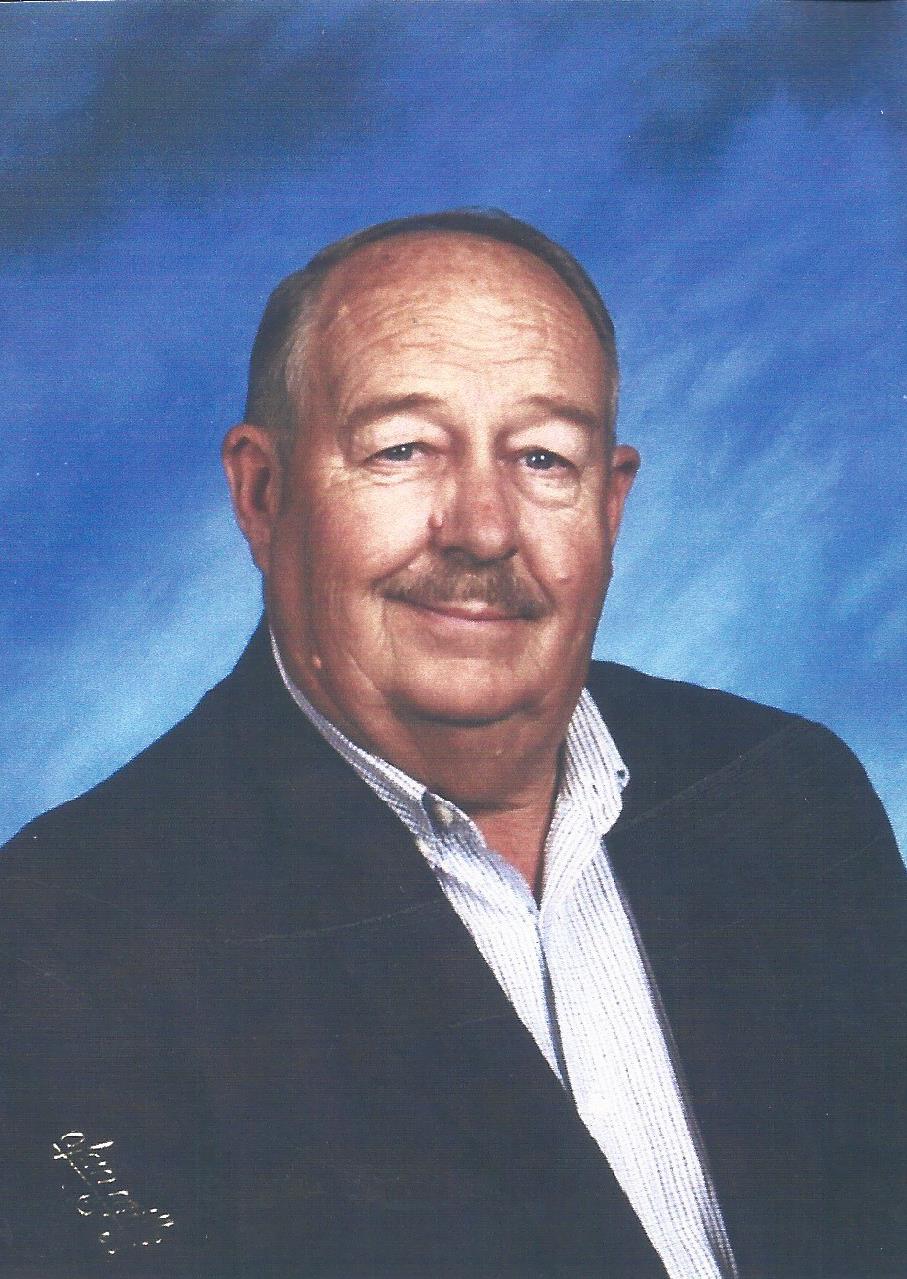 Carl was born in Barron, Wisconsin on October 16, 1932  to Fay and Evlyn (Schwers) Anderson. He graduated from Rice Lake High School in 1950. He enlisted in the United States Navy August 19, 1950, during the Korean War, and was honorably discharged on October 16, 1953.

Carl moved to Hot Springs in 1953, where he was employed with Central Electric and later at the Veterans Administration in Supply Service and later Engineering Department, serving a total of 37 years of government service.

He met Leana Krutsch in 1953, and they were married June 10, 1955. To this union four children were born, Mark, Janette, John and Lori. They bought their home in 1955, and still live there at the time of Carl’s death.

He thoroughly enjoyed fishing, hunting, camping and rock hunting. He took his grandchildren camping. Carl was a member of the American Legion, Hot Springs Amateur Radio Club and Bethesda Lutheran Church. On Wednesday of every week Carl enjoyed having coffee with his many friends he called his “cronies”.

Memorial services will be held at 10:00 a.m. on Friday, June 18, 2021, at Chamberlain McColley’s Funeral Home in Hot Springs with committal services following at Evergreen Cemetery in Hot Springs.