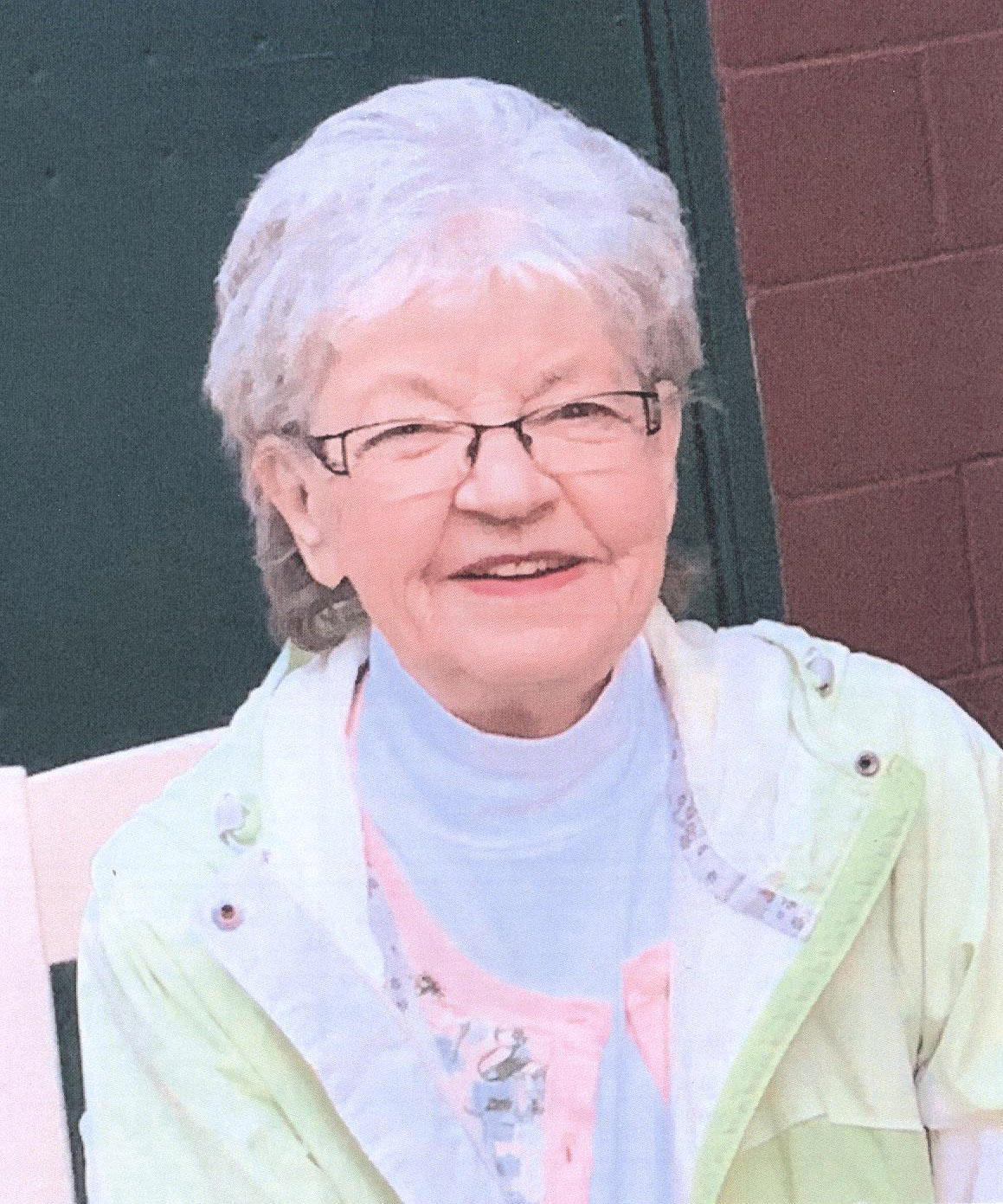 Bonnie Lou Dibble went to be with the Lord on May 17, 2021 at the age of 91. She had aspirations of making it to 100; however, we believe she wouldn’t change a thing as she is now with Jesus and her family and friends.

Bonnie was born on September 14, 1929 in Custer, S.D. to Arthur and Lena Duncan. She had 5 brothers and 8 sisters.  While growing up, she lived in Custer and Edgemont, S.D.  In her teen years she was known as the best “jitterbug” dancer in the state. Boys would actually line up to get a dance with her.

She married Charles (Chuck) Dibble in Edgemont on September 23, 1948. They were married for sixty years until Chuck’s passing on May 4, 2009. They raised 2 boys and 2 girls. They lived most of their marriage in Edgemont, with one year in Menlo, Iowa and the last 21 years in Helena, Mont.

Bonnie was a Stay-at-Home Mom. However, she always helped Chuck with the family businesses; the Enco Gas Station, Edgemont Crew Transport, Bonnie’s Janitorial, and B & C Tax Service. She kept a watchful eye for any errors and enjoyed giving Chuck a hard time when catching them. She truly believed that if you can’t do a job correctly and to the best of your ability, then don’t do the job. She was a perfectionist and took pride in being a wife, mother, and grandmother. She taught all her children by example about honesty and integrity. She always made sure her children were exposed to the Church, it was important to her that they know about Jesus and his love.

She was preceded in death by her husband Chuck, daughter Vicki Samoray who passed on November 23, 2020, and 12 brothers and sisters.

Bonnie has been cremated and her ashes along with Chuck and Vicki will be taken to South Dakota in July.

Mom, thank you for being our Mom. We are grateful for your love, acceptance, humor, and kindness. We will see you soon.

To offer a condolence to the family or share a story about Bonnie please visit www.retzfuneralhome.com