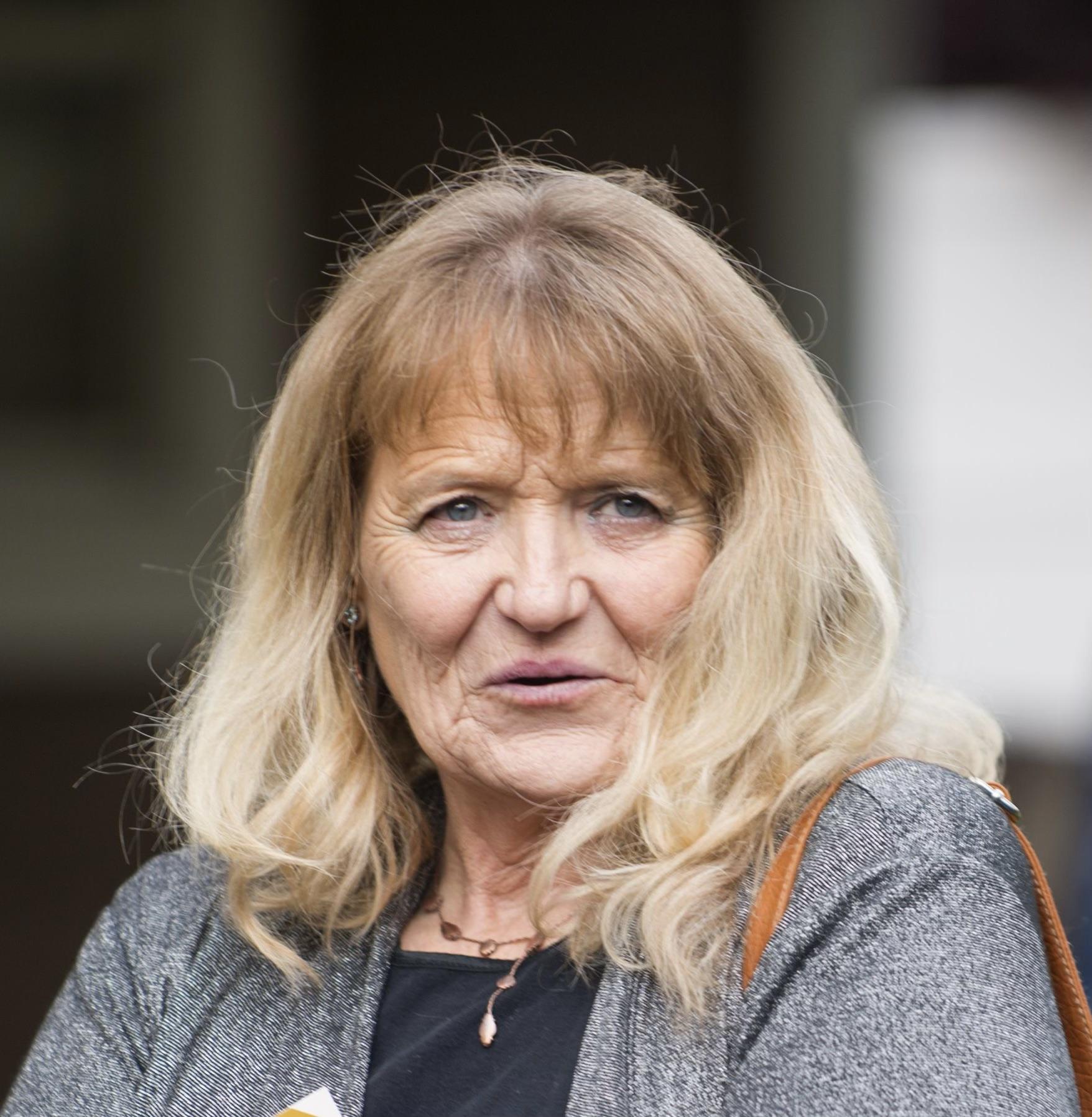 Virginia (Ginger) Joy Carlson, 69, of Oral, S.D., passed away April 29, 2021. Ginger was born April 12, 1952, to Fred and Marcie Carlson. She was raised in Belle Fourche where she enjoyed helping with the family businesses, Parkway Grocery, The Grandview Hatchery and Locker Plant. She married Ed Tubbs, Jr on October 7, 1972. They raised two children, Amber and Brian, on a ranch north of Edgemont, S.D. Later, she also raised her grandson, Kristopher, in Oral after his father passed away unexpectedly.

In addition to tending many types of livestock, she raised huge gardens and canned the produce. She loved sewing, doing crafts and planting flowers then sitting outside with a glass of sun tea enjoying the fruits of her labor. Ginger loved sharing her knowledge with others and was a favored 4-H leader for many years. Family was her top priority, and she became a “second mom” to many people. Her smile, positive attitude, sense of humor and strength drew many people to her as friends. She enjoyed helping Veterans through her job at the VA Medical Center in Hot Springs.

A Celebration of Ginger’s Life was held at the Prairie View United Methodist Church by Smithwick on Saturday, May 8, 2021 at 11:00 am.

A memorial has been established to Fall River County 4-H and may be sent to Chamberlain McColley’s Funeral Home PO Box 812, Hot Springs, SD 57747.