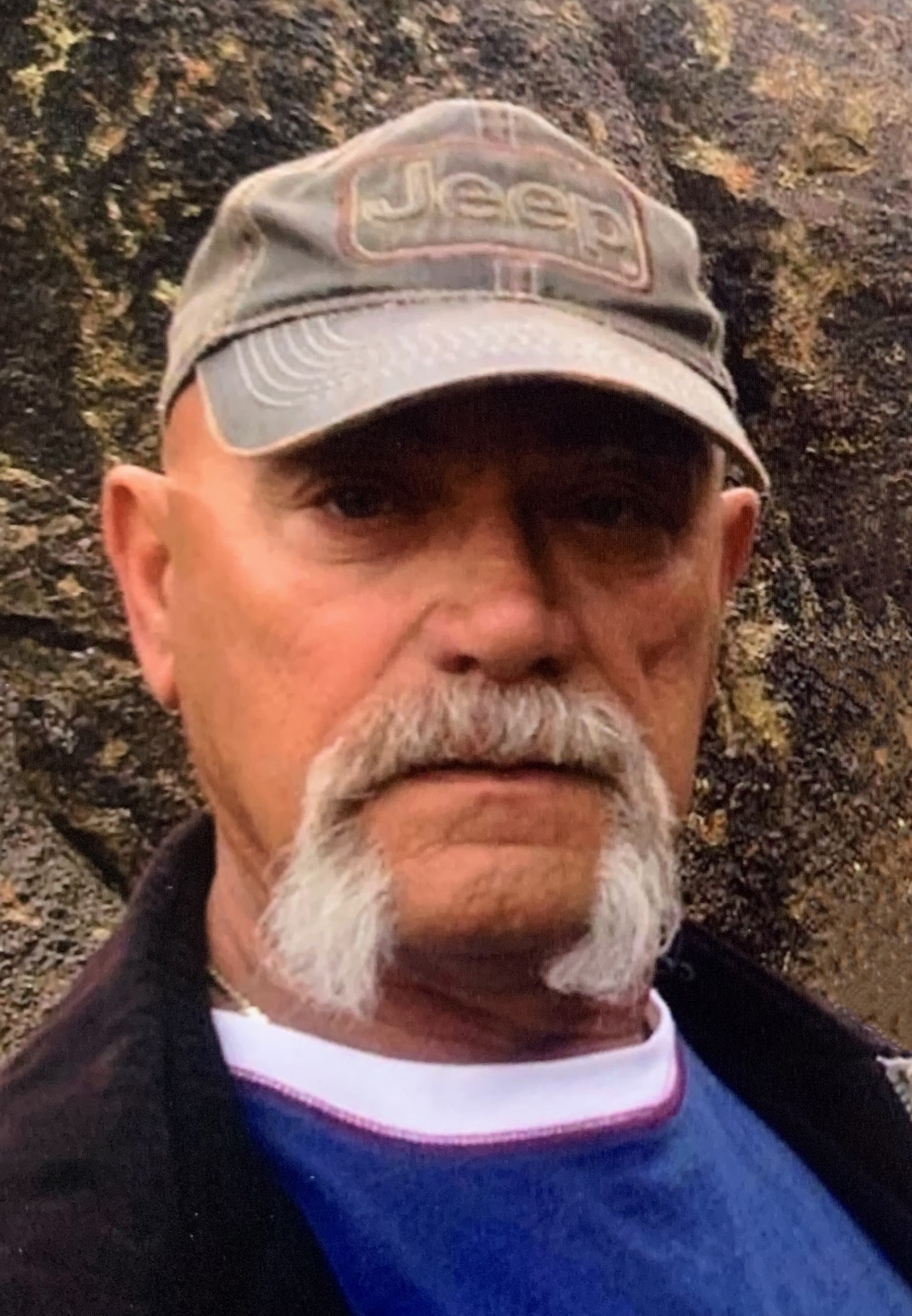 Jimmy Simpson died unexpectedly in Kerrville, Texas on January 30, 2021, at the age of 74.

Jim is survived by his wife, Kathleen of Rapid City; granddaughter, Jennifer Doll of Hill City; great grandchildren, Alyssa Doll of Custer; Daizie Deurloo of Hill City; Curtis Doll of Rapid City; Lucain Schmitz of Custer; sister, Judy and her husband Al Neighbours of Canby, Ore., as well as numerous nieces and nephews. Jim was preceded in death by daughter, Jackie Williams of Las Vegas, Nev.; and his parents, Patricia Simpson of Fullerton, Cali. and Earl Simpson of Eugene, Ore.

Jim was born in Shawnee, Okla. to Patricia and Earl Simpson. After graduating from high school he joined the U.S. Air Force. He volunteered for the Security Police where he was a dog handler and he was stationed in the Philippines and Viet Nam. When he returned to the states he was stationed at Ellsworth Air Force Base in Rapid City. He met Kathleen in Rapid City and they were married there in 1968. After Jim’s discharge they moved to California for several years before returning to South Dakota. Jim was employed by Burlington Northern Santa Fe Railroad where he worked as a Locomotive engineer for 31 years.

Jim was a wonderful husband, father, grandfather and brother. He loved to travel and was always planning another trip. He was always ready for a new adventure and not a single year went by without some kind of trip; meeting up with family or just he and Kathy on a motorcycle trip or going to car rallies; and the 10 years they spent living full time in their motorhome, never going to the same place twice.

Jim and his sister Judy enjoyed spending time together and a lot of vacations were planned with that in mind. Jim always called Judy “Sis” and it was a joy to see them together. Jim was always there for the people in his life with his sense of humor and love. Jim had a zest for life and enjoyed it to the fullest. He was the center of attention in any situation and he was enjoyed by all who knew him. He was a true Light, and he will be so missed.

A private committal service will be held at Black Hills National Cemetery on June 4, 2021.