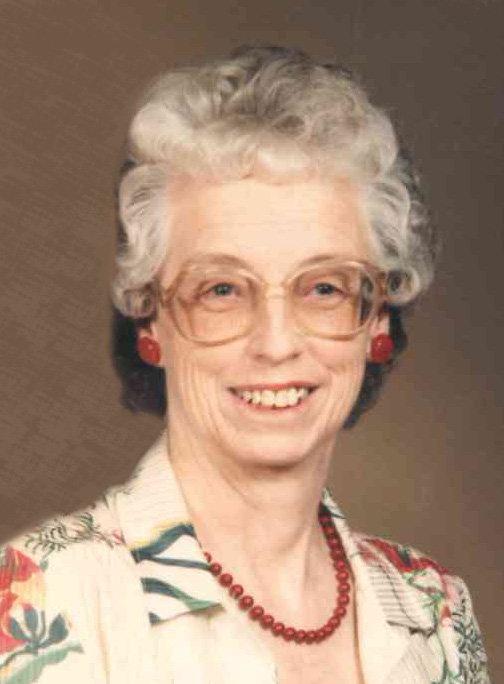 Janet was born September 13, 1935 in Oral, S.D. to George B. and Mary Viola (Evans) Evans. The family was large, 9 girls and 2 boys, and Janet was born with a twin sister, Margaret Janice.

Janet married Melvin Porter in 1953, and to their union 3 children were born, Lucille, Kenny and Everett. During Janet’s high school years she worked at the State Veterans Home and while her children were in school, she drove school bus. She also worked at the Senior Center, Cactus Hills and Dutoits Grocery Store. Janet was a member of the American Legion Auxiliary and spent many years as a Leader of the Cheyenne Rangers 4-H club.

Janet could always be found playing bingo at the Senior Center and was lending a helping hand at rummage sales at the Edgemont United Church and at the American Legion. Janet had an ear for music and she and Melvin had a passion for cutting a rug on the dance floor.

Funeral services will be held at 10:00 a.m., Saturday, March 6, 2021, at United Church of Edgemont in Edgemont with Reverend Dr. Ed Coates officiating. Committal service will follow at Edgemont Cemetery.