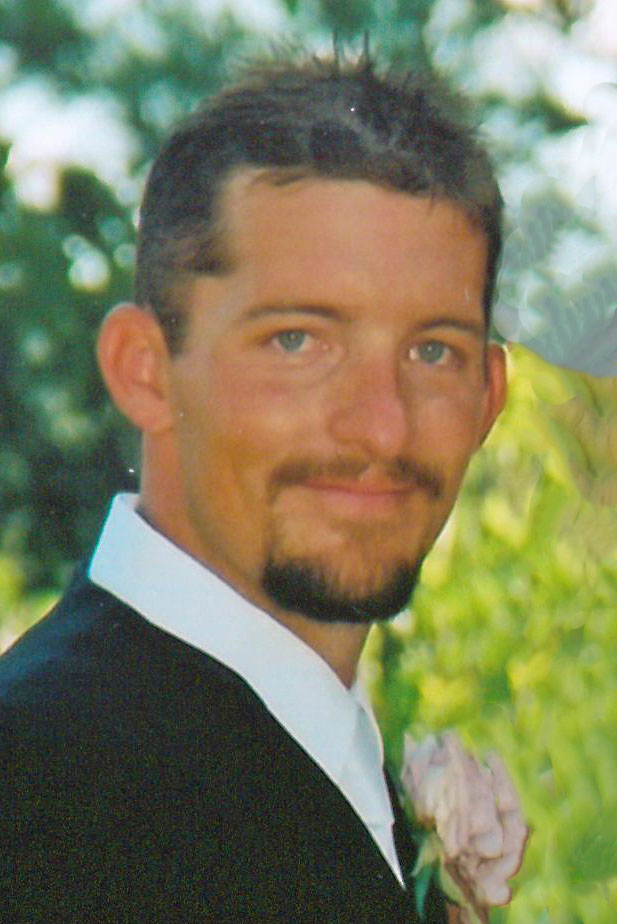 Lance was born March 21, 1978, in Chadron, NE., to William and Beverly (New) Matthews. He grew up in Hot Springs but moved to Wall in 1989 and attended middle school there before finishing up the final four years of his secondary education in Harrison, NE. As a Warrior, Lance excelled in sports and also earned awards for his artistic abilities.

After graduating from Sioux County High School in 1997, he went to work for the Union Pacific Railroad in Lusk, Wyo., before moving on to a career in the construction trades throughout the Black Hills area, which also included a few years in Denver. There, he worked for a painting company which specialized in high-end homes. Because of his personality and ability to relate to all kinds of people, he quickly moved up the ranks of the company and earned a reputation of trustworthiness and skill, which his clients absolutely appreciated.

Eventually, his love of the Black Hills brought him back home which also led him to finding the love of his life, Abby. The two met Oct. 13, 2009, and were married July 31, 2010, in Hot Springs, with his brother Cory as the officiant.

Always a prankster, Lance proposed to Abby in front of a crowd of people by presenting her a carrot with a twist-tie around it while remarking how he knew she had always wanted a karat. Later in private, he gave her the real one karat diamond wedding ring she wears to this day. While not having any children of their own, the two did love their dogs as their own kids.

One of Lance's favorite and most recent jobs was working for Fence Crafters of Box Elder, which is where he formed a very strong friendship with the owner, Keith Brink. Lance's love of construction work was fueled by the fun-loving camaraderie that developed amongst his many co-workers whom he worked alongside during his 20-plus year professional career.

Referred to by his brother as “Junior” and infamously known to many others under the pseudonym George W. Wilcox, Lance had an infectious personality, which he tipped off with an anticipatory grin that made most everyone he meet take an instant liking to him, absolutely.

Whether at work or at play, he loved and lived for the moment. This philosophy is best exhibited by a tattoo he had placed on his right forearm during a time in his life when he was trying hard to find his way.

The tattoo is Matthew 6:34, which in the Bible says, “Therefore do not worry about tomorrow, for tomorrow will worry about itself. Each day has enough trouble of its own.”

He loved to hunt, fish and golf. Some of his finest moments were had while on his boat at Angostura or Orman Dam. No matter the weather – from hot and sunny or “fair to partly cloudy” – he often out-fished his family and friends by reeling in limit after limit of walleye using only his trusty kiddie pole while sporting his Pontoon Sheriff badge.

He also loved Father's Day weekend in Hot Springs, which is when he and his brother, dad and other family members and friends would reunite in Hot Springs for the annual tournament at Southern Hills Golf Course.

Lance is predeceased by his Grandma Matthews, Grandma New and Grandpa New.

A memorial fund for Lance Matthews has been established at Black Hills Community Bank 605-343-2422.