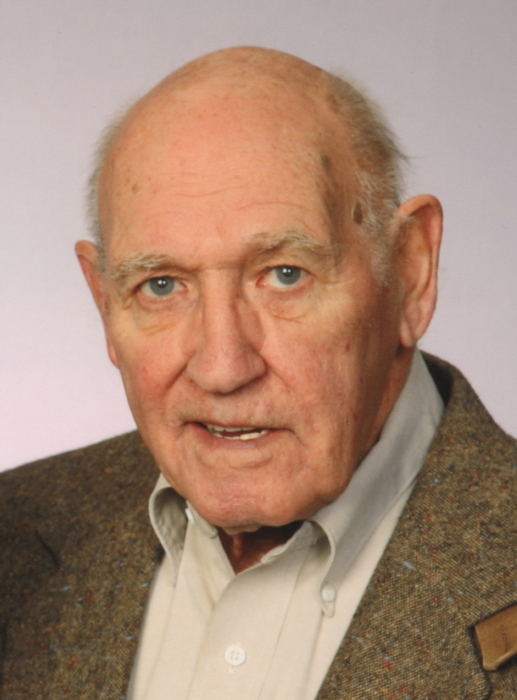 Dennis John Pelkofer was born on February 25, 1939, to Raymond and Rose (Antoszak) Pelkofer. He grew up in Milwaukee, Wis., across the street from his treasured Lake Michigan. Denny attended Don Bosco High School where he was inducted into the Hall of Fame for his football and basketball accomplishments. His fierce allegiance to the Green Bay Packers started with his Wisconsin roots. If you knew Denny, you understood his Packer passion. He proudly named the gravel road to the lake cabin Packer Drive.

Denny met the love of his life, Shirley Jenniges, while attending the University of South Dakota, where he was recruited to play football. They married June 18, 1960, in Hot Springs and made their home their for a short time, before making their forever home in Aberdeen.

He served his country honorably in the United States Army. Denny then worked for the state of SD in various capacities for over 25 years. He was instrumental in developing and managing training, employment, and family independence programs. In the 80’s, he was the owner and operator of family-run Elm Lake Resort and managed the Frederick Lounge and Cafe. He worked with Homes Are Possible, Inc., where he helped people obtain affordable housing until retirement in 2011. Throughout his life, Denny volunteered his time serving on nonprofit boards, including NESD New Tech, NESD Headstart, Homes are Possible, and Elm Lake Association. He was a lifelong member of the American Legion.

He was happiest at Elm Lake where he enjoyed the outdoors, hunting, fishing, time with family, and morning coffee with cherished friends. He proudly watched his children and grandchildren participate in various activities.

Denny will be lovingly remembered by his wife of 60 years, Shirley of Aberdeen; his children: Tim (Marion) Pelkofer, Lemmon; Julie (Rob) Waage, Sioux Falls; Patty (Aaron) Donat, Fargo, N.D.; and Linda (Jarrod) Preisen, Plymouth, Minn. He was dearly loved by his ten grandchildren: Sandy, Brent, Amber, Melissa, Chad, Andrew, Grace, Emma, Ellen, and Jane as well as his four great-grandchildren. He is preceded in death by his father, mother, and two brothers.