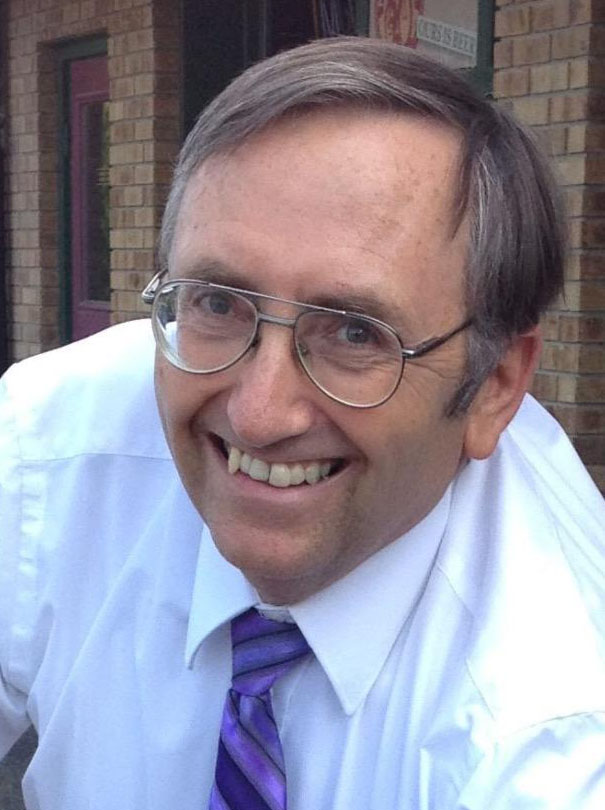 Vernon Duane Rozema, 68, of Hot Springs, S.D., passed away on Monday, January 18, 2021, in the Comfort Care Room at Monument Health Custer Hospital in Custer, S.D. , surrounded by his loving family.

Vernoon was born May 3, 1952, in Wheatland, Wyo., to Don and Bessie Rozema and moved to Utah when he was three months old. He chose to serve God at the age of 12 and was faithful to that choice to the end. He married Marilyn Townsend, of Scottsbluff, Neb., on September 24, 1973. To this union were born three children.

Vernon was passionate about old cars, model train layouts and the trains that passed by his home. He enjoyed working with his family in the construction industry, starting his own contracting business at 23 years old, Rozema Builders, where he employed several family members. On January 29, 1977, he had a snowmobile accident resulting in a traumatic brain injury. He suffered with this experience throughout the rest of his life. He noticed every train that rolled by and counted each car in the manifest. He would point out every old car or truck in his line of sight. He enjoyed creating intricate designs that ended up on lots of stationary for the workers, family and friends.

Vernon is survived by his wife, Marilyn of Hot Springs; sons, Brad (PJ) of Buffalo, Wyo.; Brandon of Hill City; and daughter, Marla (Tom) of Sheridan, Wyo. Siblings, Ron (Terri) of Riverton, Utah; Dori (Steve) Kapsimalis of Draper, Utah; Phyllis (Allen) Townsend of Rozet, Wyo.; Keith (Shelly) of Riverton, Utah; and Loren (Shelley) of Lehi, Utah. Eight grandchildren, Rosanna, Laurel, Heather and Lilli Rozema; Weston and Bailey Rozema; and Rye and Aida Bullick, and several nieces and nephews who played an important role in his family.  He was preceded in death by his parents, Don and Bessie Rozema and his brother, Dick Rozema.