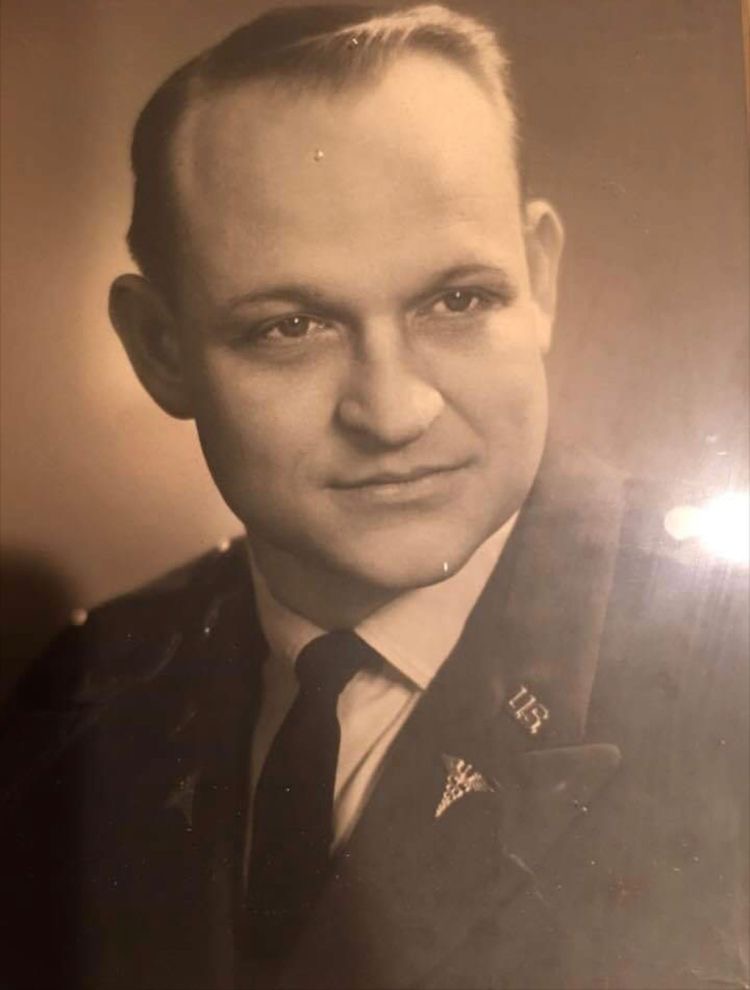 Dr. Grover William “Bill” Bedeau Jr. died peacefully at the age of 85 in Portland, Oregon on January 8, 2021 after a long struggle with Alzheimer’s disease complicated by Covid-19. He is survived by his wife of sixty years, Karen Ann Alexander Bedeau of Portland. Ore., son, Michael A. Bedeau of Carson City, Nev., daughter and son-in law, Deanna and Tim Nelson of Wilsonville, Ore., and daughter and son-in-law, Deborah and John Murnane of Vacaville Cali. He is also survived by four grand children: Katie Murnane, Max Nelson, Mallory Nelson, and Alex Murnane, as well as his sister. Deanna Pritchard of Davis, Cali.

Bill Bedeau was born in Sacramento, Cali. on July 8, 1935, the son of the Hon. Grover William Bedeau Sr. and Kathryn Alberta Fitch Bedeau. He grew up in East Sacramento and attended El Dorado Elementary School and Kit Carson Jr. High School before graduating from Sacramento High School in 1953. He attended Menlo College and Stanford University before receiving his bachelor’s degree from The University of the Pacific in 1958. He then moved to Washington, DC where he completed his MD at George Washington University. He and his future wife Kay met on a ski holiday at Stowe, Vermont in 1959 and were married in June, 1960.

The couple lived in Washington, DC, Salt Lake City, Utah (where their first two children were born), and Bethesda, Maryland while Dr. Bedeau pursued his medical training.  This was interrupted by a stint in the US Army Medical Corps beginning in 1965. Captain and then later Major Bedeau and family (joined by their youngest daughter) spent three years on military bases in southern Germany.  The family returned stateside in 1969 and Dr. Bedeau completed his interrupted training in Albuquerque, N.M. before relocating the family to his hometown of Sacramento where he practiced general surgery from 1970 until 1994.  The family lived in Elk Grove and Doc Bedeau was a fixture of the local 4-H club, often tending to neighbor’s animals when the local vet was otherwise occupied. Indeed many in south Sacramento County thought Bill was a veterinarian!

In 1994 Dr. and Mrs. Bedeau said farewell to California and moved again, this time to the Black Hills of South Dakota.  Dr. Bedeau took up a position in the surgery department of the Veteran’s Administration Hospital in Hot Springs, S,D, while Kay devoted her time to her dog training kennel on their 100 acre ranch. Bill became a full time “dog husband” following his retirement in 1997. The couple remained in South Dakota until relocating to a retirement community in Portland, Ore. in 2018.

Funeral arrangements will be private. Those wishing to make a memorial donation may do so care of the Alzheimer’s Association, 225 N. Michigan Ave., Chicago, IL 60601 or online at www.alz.org.