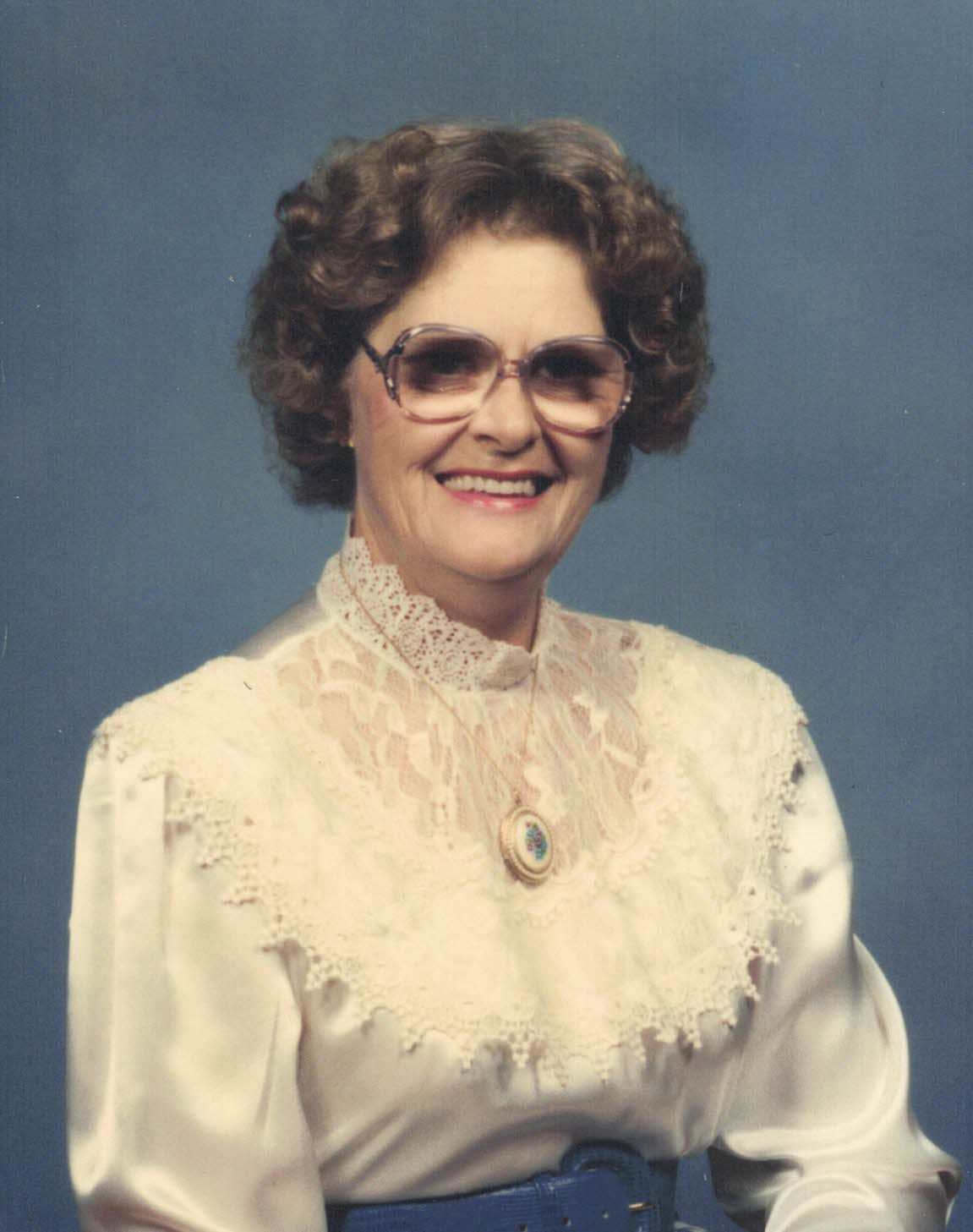 Dorothy Irene (Martell) Ewert, 95, of Pierre, passed away Friday, December 11, 2020 at Avera-St. Mary’s Hospital in Pierre. You are invited to participate in Dorothy’s funeral service which will be broadcast live at www.feigumfh.com at 10:30 a.m., Saturday, December 19 ,2020. Interment will follow at Scotty Philip Cemetery where Dorothy will be laid to rest by her husband, Ole Anderson.

Dorothy was born July 23, 1925 in Wessington Springs, S.D. to John and Christina (Schulz) Martell. She moved with her parents to Pierre, S.D. at the age of nine, where she made her home and went to school. Dorothy married Ole Anderson June 2, 1951 in Murdo, S.D. After Ole’s death on June 12, 1989, she moved to Hot Springs in October of 1995.  Dorothy married Paul W. Ewert at the USAF Academy in Colorado Springs, Colo. on November 28, 1995. Dorothy and Paul made their home in Hot Springs. Paul died in 2002, and Dorothy continued to live in Hot Springs until moving back to Pierre in 2009 to be near family. She enjoyed many hobbies.  Her favorites included making useful items out of plastic grid and needle point. Many of Dorothy’s family members will celebrate her memory each Christmas with the Christmas stockings she made for them and Nativity sets she created along with the countless other creative projects that she gifted them. Before the advent of color photography, Dorothy was trained in painting color on black and white photos. She was very proud of the paintings she did for Miller Studio. Dorothy was a member of the Church of Jesus Christ of Latter-day Saints of Pierre. Her beautiful singing voice will be missed at sacrament services.

Dorothy is survived by one brother, Leland Martell and family of Payson, Ariz., and one sister, Darlene Olson and her family of Fort Pierre whom she considered as her own children and grandchildren. Dorothy’s infectious laughter will be missed by numerous beloved nieces, nephews and their families. She was preceded in death by her parents, one brother, Robert Martell of Abilene, Kan., and two husbands.