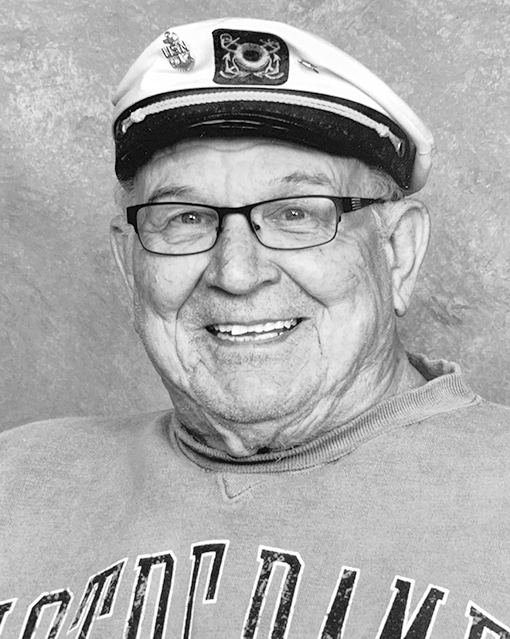 Leonard Vellek, 87, of Hot Springs, S.D., and formerly of Huron, S.D., passed away on Wednesday, December 2, 2020 at Fall River Healthcare in Hot Springs. His graveside service will be held at St. Martin’s Cemetery in Huron at a later date. A Celebration of Life service will be held in Summer 2021. Visit www.welterfuneralhome.com to sign the online guestbook.

Leonard Vellek was born on May 12, 1933 in Scotland, S.D., to parents Ralph and Helen (Mach) Vellek. He attended Tyndall High School, graduating in 1951. Leonard attended the University of South Dakota from 1951 to 1953 before being drafted into the United States Army from October 1953 to October 1955 during the Korean conflict. Leonard played in the 147th Army Band during his service. After his honorable discharge, Leonard returned to USD from 1955-1957. He then attended University of Wichita in Kansas and University of Minnesota-Minneapolis from 1958-1959.

Leonard taught band at Scotland Public Schools from 1959-1967. He then served at the band director for Huron Public Schools from 1967 to 1989. During his tenure as band director, he also played in numerous dance bands and night clubs throughout the Midwest and Arizona with the Al Douglas Trio with Doug Almond and Tom Fritz. Leonard played in the Joplin Missouri Symphony, Lewis and Clark Symphony, Minneapolis Civic Symphony, South Dakota American Legion Band, and played and directed the Huron Municipal Band.

In June of 1958, Leonard married Patricia Whalen in Flandreau, S.D. Patricia passed away in 1979.

Leonard was a member of Holy Trinity Catholic Parish in Huron. He served as the church organist for many years.

Grateful for having shared in his life are his children, Shawn (Cindy) Vellek of St. Paul, Minn.; Kathleen (Rick) Ayala of Great Lakes, Ill., son-in-law, John Entwisle of Hot Springs; 4 grandchildren, Eamin and Colin Entwisle, and Ricky and Patrick Ayala.