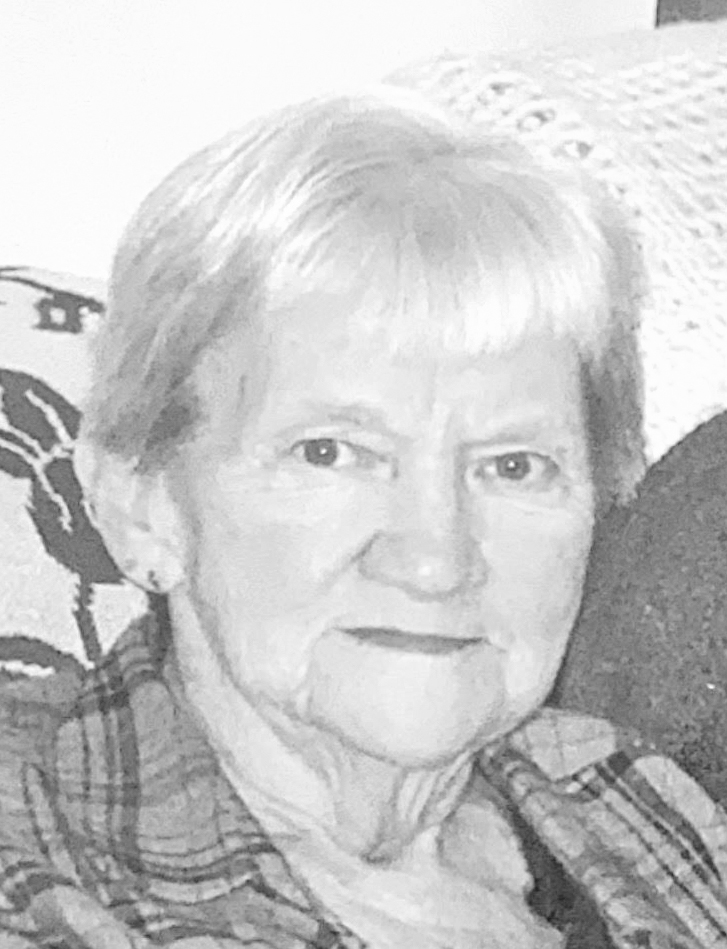 Beverly Lathrop, 88, of Albany, Minn. and formally of Hendricks, Minn. passed away on Friday, November 27, 2020 at the Mother of Mercy Nursing Home in Albany, Minn. A memorial service will be held in June. Burial will be at the Black Hills National Cemetery in Sturgis, S.D.

On April 1, 1951, she married Archie (Bud) Lathrop in Hendricks. They lived in Marshall for several years then moved to Rapid City, S.D., and later to Hot Springs, S.D. There Bev worked several jobs, culminating in her employment at the VA (Veterans Affairs) Hospital as a psychology assistant. Bud died November 26, 1979.

While working at the VA Hospital, Bev met Harvey Haugen, and they married on Sept. 3, 1982. They moved to Seattle, Wash., and several years later, she purchased her childhood home in Thomsenberg and relocated there in order to be closer again to her parents. Harvey died in 1996.

In her later years, Bev became reacquainted with her childhood friend Eldro Juenke of Hendricks. They spent many days together before his death.

Beverly had three main hobbies: people, people and people. She loved to visit and always put out coffee and treats for family and her many other visitors. She enjoyed traveling and visited India, England and Norway. She also took a mission trip to Nigeria and an Alaskan cruise. Bev traveled frequently in the United States to visit her children and grandchildren and friends in New York, Seattle and Arizona, and she returned often to Hot Springs to see old friends. She enjoyed watching the birds, deer and wild turkeys that came to the front yard of her childhood farm.

In 2017, after residing in the Hendricks Nursing Home for a year, Beverly moved to the St. Cloud area to be closer to her son Mike, and she spent the next three and a half years in memory care at Mother of Mercy Nursing Home in Albany. She received regular visits from Mike and his family, and her son Tom and his wife Cheryl came from their home in Hot Springs to visit periodically. In November, Bev was diagnosed with COVID-19, and within two weeks of her diagnosis, she passed from this world into the next, where she joined her Savior, Jesus.