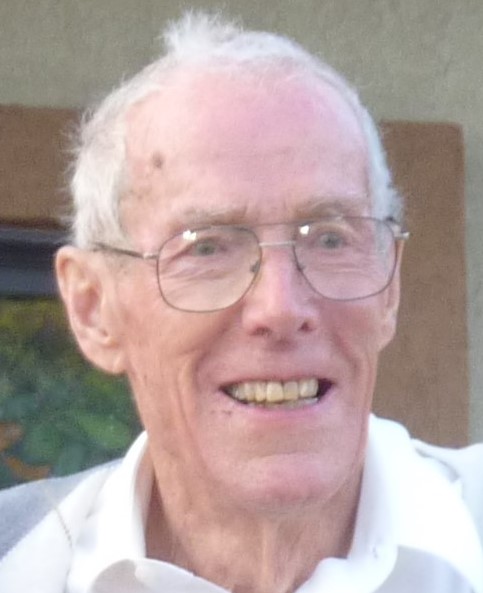 Leo was born on August 18, 1922, in Spiritwood, N.D., to Julius and Florentina (Lorenz) Hagenson. He spent two years in the Civil Conservation Corps in Remer, Minn.; Salmon River, Idaho; and Yellowstone National Park. He then served for six years in WWII, first in the United States Merchant Marines and then the Army’s Pacific theater.

Leo met his wife, Mary Catherine (Yanz) at the Veteran’s Administration Hospital in St. Paul, Minn. She was Leo’s nurse when he was quarantined, having contracted what they thought was malaria. The two were inseparable partners in life and business. They married on June 19, 1948, and settled in Hastings, Minn., near Mary Catherine’s parents. To complete their home, they adopted three children, Michael, Mary Sue, and Richard. Leo and his wife shared a love of traveling and enjoyed camping trips with their children and Mary Catherine’s parents. Later in life, the two shared many more adventures together, including trips to Mexico, Canada, the Caribbean, the British Isles and Europe. Just as one trip was ending, they were planning the next.

They moved from Hastings to Grantsburg, Wis., in 1958, to launch the manufacture of the Rolite Travel Trailer. Leo’s invention of the Rolite Trailer had won first prize at the Inventor’s Congress in Redwood Falls, Minn. In 1971 he and Mary Catherine moved to Kenyon, Minn., and then in 1977 realized a dream by moving to Hot Springs, where they were captivated by the area’s natural beauty. Leo started up his mat cutting business, Eagle Mats, with Mary Catherine as his business partner. He was known to be as hard- working as he was supportive as a business leader.

Christian Funeral Vigil will be held at 7:00 p.m., Thursday, November 5, 2020, at St. Anthony of Padua Catholic Church in Hot Springs.

Christian Funeral Mass will be held at 10:00 a.m., Friday, November 6, 2020 at St. Anthony of Padua Catholic Church in Hot Springs.

Christian funeral committal services will be held at the Cold Springs Cemetery in Pringle, following the funeral mass.