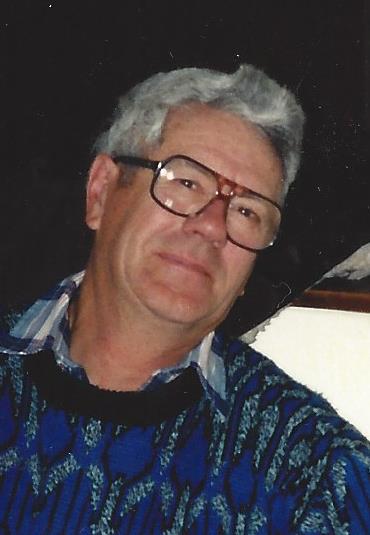 Marty graduated from Hot Springs High School in 1951.  He lived at home on a ranch in Minnekahta Valley until entering the Army Air Corps. He was in the 45th Infantry Division and was sent to Japan and Korea where he received a Combat Infantryman Badge with Elliptical Oak Wreath, a Purple Heart, a Bronze Star with V for Valor, a Korean Service Medal with 3 Stars, a Soldier’s Service Medal, 4 other medals from the Korean War along with 2 Presidential Unit Citations.

After his honorable discharge from the U.S. Air Force, he came home to the ranch and worked at Mines Development at the Mill in Edgemont, SD. There he met and married Lenora Schultz. They were married 61 years and had 4 children.

Later they moved to Hot Springs and Marty worked at Hills Material and he built homes. Later he went into partnership with Don Olstad and they built many other buildings and remained partners until Marty retired. He was a partner in the Evans Plunge Corporation, a life member of The American Legion, VFW and the Purple Heart Order.

Marty was preceded in death by his parents; son, Edward Nelson; a sister at birth; brother, Victor ‘Ole’ Nelson and brother-in-law, Dick Weiss.

At Marty’s request no funeral will be held at this time.