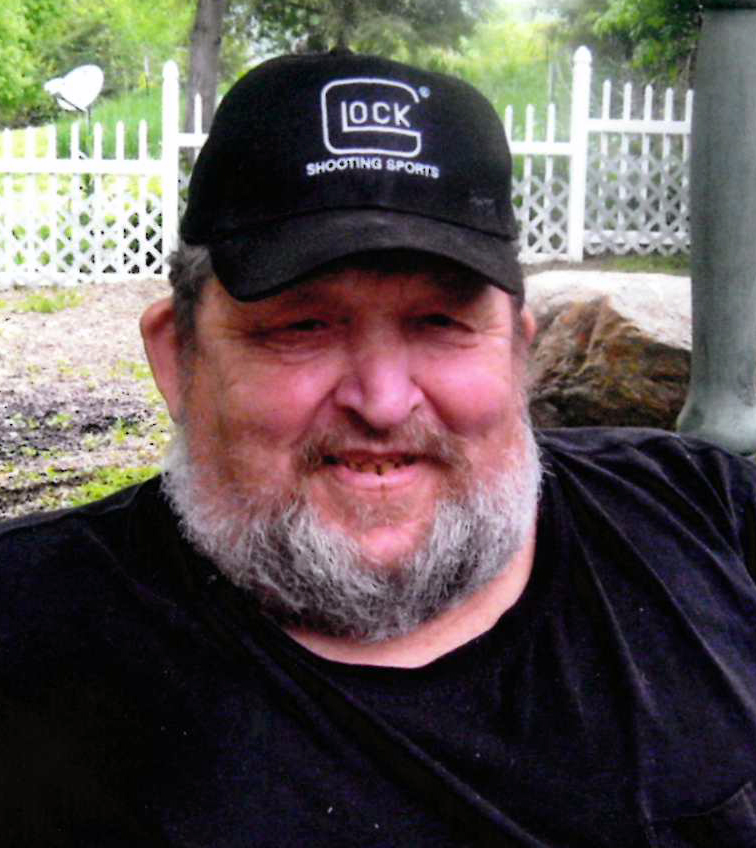 David was born February 9, 1943 to Herbert and Mildred (Heasly) Swanson. He lived a full and wonderful life.

On June 4, 1966, Dave married Mary Knudsen and together they had four children. They farmed east of Spink for many years, and owned and operated Arbor Hill Kennels. Dave also worked as a pipeliner, laid fiber optic lines, worked security at Buffalo Chip, and was a Transport Deputy for Union County, S.D. He was also a licensed gun dealer.

He enjoyed working in the shop with wood, especially making stars. He loved spending time with family and friends, and his dog Eddie. Dave was very proud of his family, and he always had a story to tell.

David will be truly missed by his family and friends.

David will be buried next to Mary in the Garyowen Cemetery at a later date.