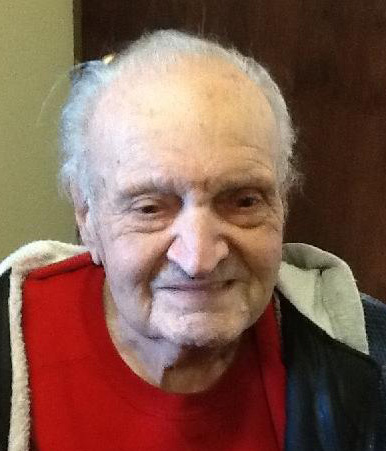 Dennis was a contractor in the residential construction industry well into his 80s. He and Arlene loved to dance, camp, fish, and were heavily involved in the Senior Center in Harvey and Hot Springs. He also enjoyed his grandchildren immensely.