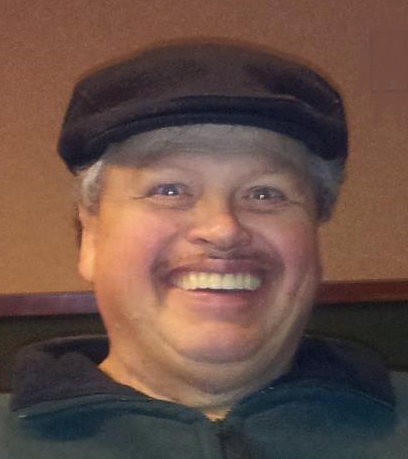 Visitation services and Committal services were held on Sunday, October 11, 2020, at Cold Springs Cemetery near Pringle, S.D. Arrangements were placed in the care of Chamberlain McColley’s Funeral Home in Hot Springs, S.D.

Jim was born on March 17, 1947, in Yankton, S.D., to Ronald and Eldora (Huber) Hansen. He attended high school in Freeman. Jim was always well-liked and a joy to be around. He was crowned Homecoming King and was on the Freeman football team. He attended Augustana College in Sioux Falls where he attained his Bachelors in Social Work in 1969. After graduating, he attended seminary in Minneapolis, Minn., at Luther Theological Seminary. One night, his seminary invited the local nursing students to join their Bible study, and, as fate would have it, one of the nursing students who attended was Sharon Ries, who had grown up just a few miles from Jim’s family’s farm. Sharon and Jim married on January 1, 1971 in Freeman. Jim often marveled at how he had to go to Minneapolis to meet the love of his life, when they had grown up so near to one another.

Jim and Sharon moved to the East Coast to work together at Philhaven Hospital in Lebanon, Pa., where their daughter, Mindy, was born. They moved back to the Midwest to work at the Human Services Center in Yankton, S.D., and then he and Sharon moved to Iowa for graduate school where Jim attained his Masters in Social Work from the University of Iowa in 1975. After graduating they practiced in Yankton for two more years and then moved to Hot Springs, in 1978. Jim practiced psychotherapy in Hot Springs, at West River Mental Health Center and the VA Medical Center, and in private practice in Rapid City and Hot Springs during his long and dedicated career.

Jim always had many hobbies that he enjoyed; he worked on cars and built derby cars, dabbled in photography, and was always a farmer at heart – gardening and raising a myriad of animals, including emus, ostriches, pigs, chickens, goats, geese, turkeys, and a donkey and a horse, to name a few. Jim loved to take Mindy, and later, Mindy’s children, out for ice cream, and even owned an ice cream and sub shop named after his daughter when she was young. Jim had a huge heart and spent his life loving his family and friends. He enjoyed making others smile and did so effortlessly, with his charming and intelligent sense of humor, his engaging storytelling, and his infectious smile. If you knew Jim, you knew that he loved people and would have long conversations with anyone that was willing to talk and/or listen. He was always willing to help anyone in need.

Grandpa, you now have your wings and can soar with the angels. You will be missed but never forgotten. We love you!