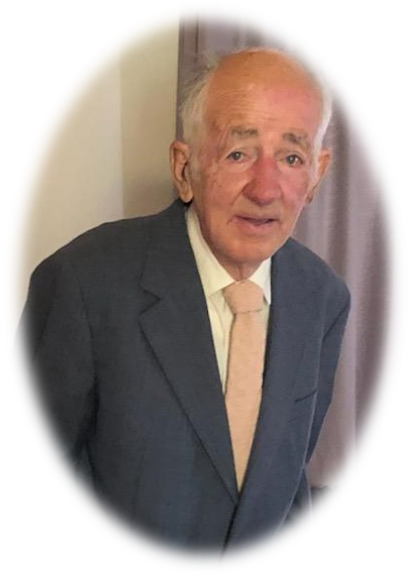 Roger was born on a cold snowy April 4, 1938, in Breckenridge, Minnesota.  His proud parents were Gweneth and Edward Klein of Rosholt, S.D. The family later moved to Igloo, S.D., an army depot for munitions. In 1945, after the war, they moved to Hot Springs, S.D., where Roger spent the rest of his life. Most of his schooling was in Hot Springs, and summers were spent working at the motel his folks owned. When his folks retired, Roger thought that was a good idea, so he retired too. He loved to travel, not saying he was tight, but he once went to Hawaii with a quarter and brought that same quarter back with him. Asked about that, he just smiled.

Other than travel, his hobbies were stamps, coins and of course can collecting. Roger was known for his can collecting, often called the “Can Man” around Hot Springs. 40 years of collecting, picking literally millions and millions of cans by hand, selling them by the ton and sharing the profit with certain organizations and of course a little for bike repair. Bike repair was always his problem, every household along his route I’m sure has repaired, patched, replaced or otherwise contributed to his mode of transportation. If not expressed, I’m sure he had a heart felt appreciation for any help rendered, and to the people of Hot Springs to forgive any traffic concerns he may have caused. He traveled Fall River Road in the heat of August and the cold of November, in the first light of day and sometimes well after dark, as he lived three miles out of town. Traffic on the highway was always a concern, as he traveled to the right and the left of that fog line, I’m sure many a trucker shook their heads and muttered something not nice.

Roger had his opinions, but he was a kind and gentle soul.  Roger will be missed.

Roger is survived by one brother, Robert (Judy) of Hot Springs; and one nephew, Kelsey (Chala) of San Marino, California.

Roger was preceded in death by his parents, Ed and Gweneth Klein of Hot Springs; one brother, James of Danville, California.

A visitation was held on Friday, October 2, 2020, at Chamberlain McColley’s Funeral Home in Hot Springs.