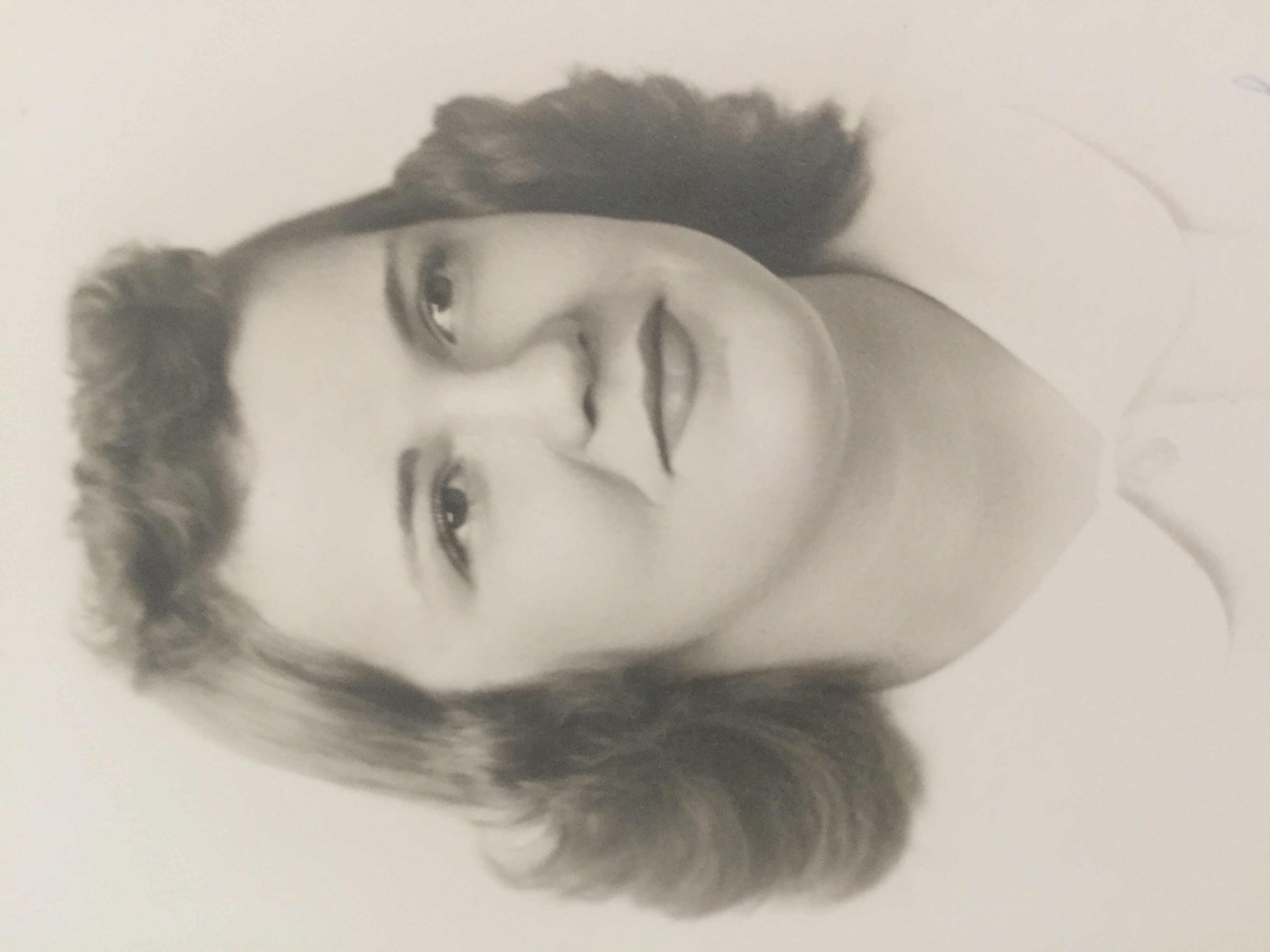 Betty Jane Haskvitz, 88, of Edgemont, S.D. passed away at the Seven Sisters Living Center on September 23, 2020.

Betty Jane known as Jane was born August 5, 1932 in Minneapolis, Minn. to John and Elaine Jensen. She married Robert (Bob) Haskvitz in 1958 in Buffalo, S.D.

Jane enjoyed spending time with her grandchildren, great grandchildren, dogs, and horses. She worked for many years as a nutritionist and cook at the senior citizen in Edgemont. She also dedicated a lot of time to the women’s legion aux. and Edgemont ambulance as an EMT. Jane enjoyed dancing and country music.

She is preceded in death by her parents, John and Elaine; her brother; husband, Robert (Bob), and grandson, Trampus Haskvitz.

Her legacy will live on in the hearts and minds of everyone she interacted with and she will be deeply missed by her family and friends.

Written condolences may be placed at www.chamberlainmccolleys.com