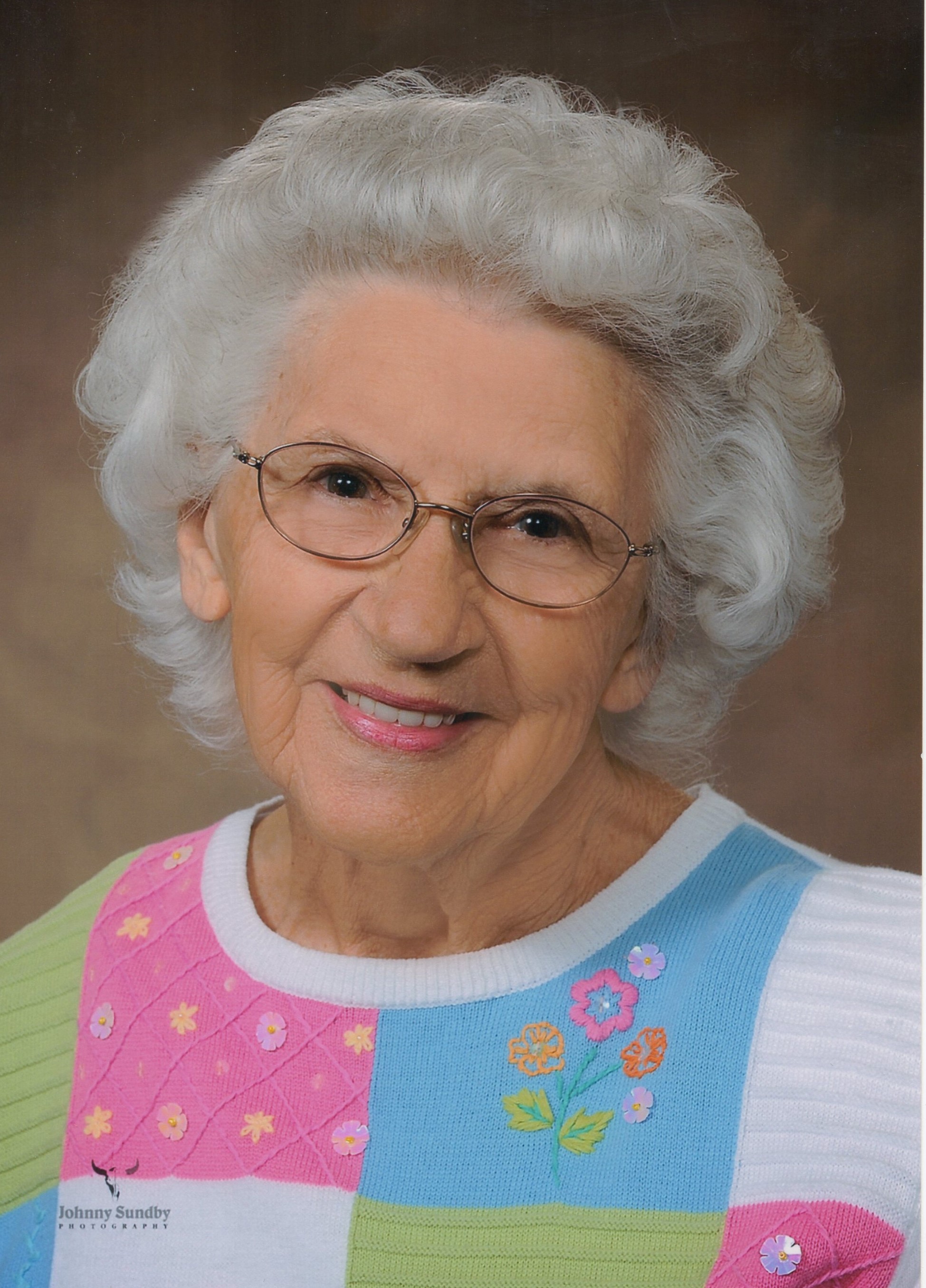 She was born on December 9, 1929 on the farm in Sheyenne Township, near McLeod, N.D. to Arthur and Anna (Liedahl) Solhjem. She grew up on the family farm with a family that only spoke Norwegian at home. Joyce and her sister, Arlene left for Canistota where they began work at the Ortman Cafe.

She met Herbert A. Papendick in Canistota and they were married on March 31, 1950. They lived in Brookings while Herb finished his degree and moved to Scotland where he taught, and Joyce raised children and later moved to a farm near Canistota where they farmed. Herb moved the family to Pierre in 1958 where he took a job with the S.D. Department of Highways. A new job with the Bureau of Indian Affairs moved the family to Mobridge in October 1971.

Joyce loved to read, enjoyed cooking, baking and flower gardening. She loved and enjoyed babysitting her grandchildren and grand puppies.

A visitation and service were held on Saturday, September 12, 2020 at Osheim & Schmidt Funeral Home.

Friends may sign her online guest register at www.osheimschmidt.com.