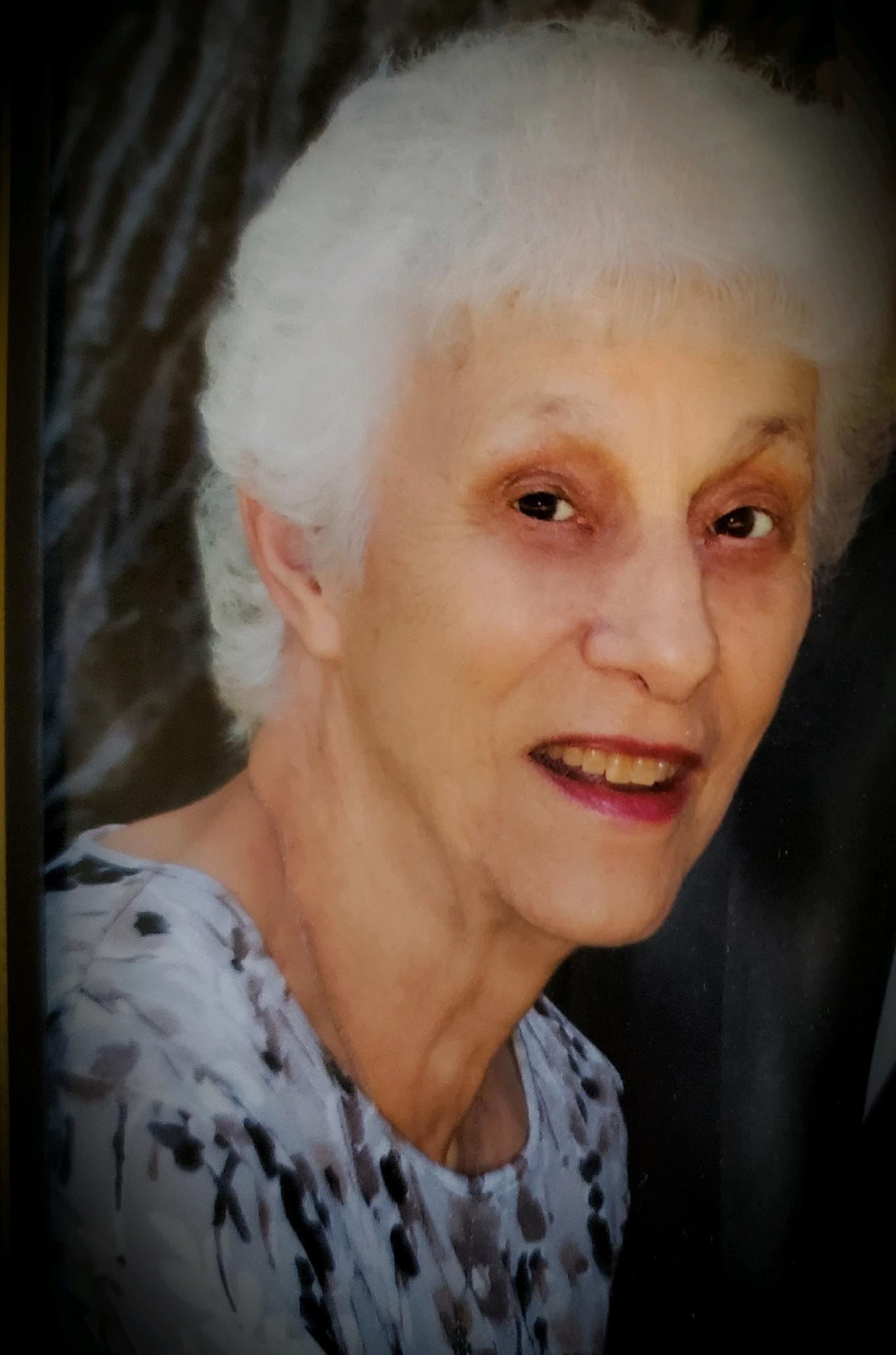 Dora ‘Louise’ Gray, 84, of Edgemont, went to be with her Lord, Thursday, May 28, 2020, surrounded by family at Monument Health Rapid City Hospital in Rapid City, S.D.

A memorial service will take place Friday, September 18, 2020, at 2:00 p.m. at the Edgemont Baptist Church with committal service immediately following.

Louise’s wishes were to be cremated and her ashes laid to rest next to her beloved husband at the Edgemont Cemetery. Light refreshments and fellowship will follow at Edgemont Baptist Church.

Louise was born February 16, 1936, in Jackson, Mississippi, daughter of the late Percy C. and Carrie T. (Williams) Thorn. She and her high school sweetheart, the late Reverend Marion Walker Gray, Sr., dated all four years of high school and were married on August 6, 1955, at Briar Hill Baptist Church in Florence, Miss.

In her early adult life, Louise worked as a teacher’s aide at Florence Elementary School in Florence, Miss. She worked for many years as a secretary at Mississippi State Rating Bureau in Jackson. In 1978, Louise, along with her husband and children, moved to Edgemont, S.D. She was employed as a secretary at Silver King Mines in the late 70’s and early 80’s. She worked for many years as a bookkeeper at Nelson’s Oil and Gas until her retirement in the late 90’s. All of her adult life she served the Lord faithfully alongside her husband of 62 years. She spent many, many years teaching children in Sunday school, Vacation Bible School, and Girl’s in Action (a mission education organization for young girls).

Louise loved to read and work on crosswords; for much of her life she enjoyed gardening and doing yard work. Louise was known for her cooking .… she found great solace in her kitchen cooking for family and friends. When she “fixed” you a home cooked meal, her love showed through. Her homemade coconut and pecan pies were favorites during the holidays! Louise was a selfless woman of few words and she always served with her whole heart! In fact, the quote under her picture in her 1954 yearbook described her perfectly, “Quiet, reserved, and demure; a friend upon whom you are always sure.”

Louise loved her family dearly and found her greatest joy loving on her grandchildren and great-grandchildren. She will be greatly missed by her family and by all who knew her.

A memorial has been established in Louise’s name to benefit the Edgemont Baptist Church.