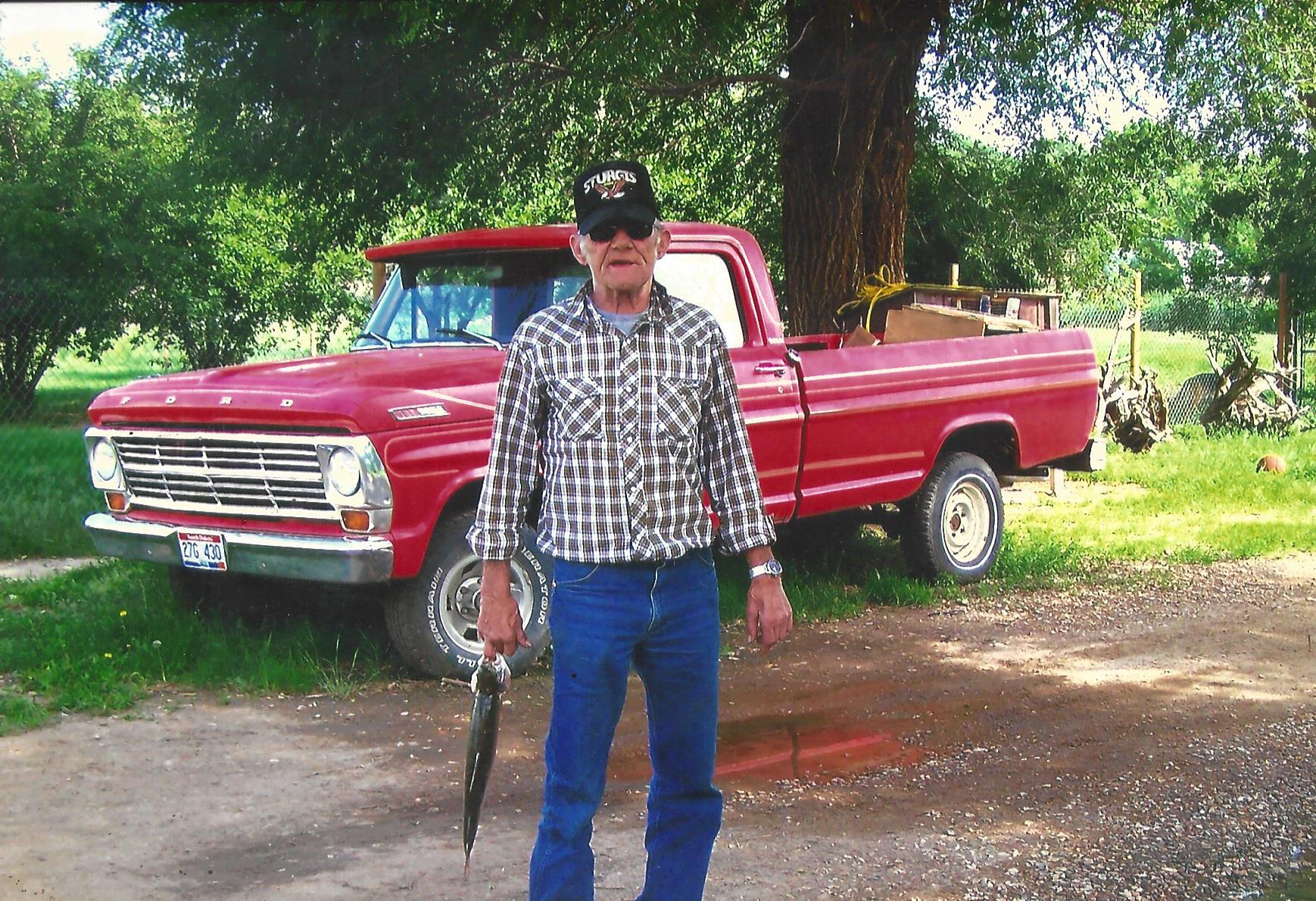 Everett was born to Milton and Thelma (Boggs) Dean on July 4, 1938, in Fort Peck, Mont. Everett married Ella JoAn Pond on December 28, 1957, in Hot Springs, with the judge and one great highway patrol officer as witnesses. To this union five children were born.

Everett started working in the woods with his father when he was only 9 years old. This started his long life of hard work. He was an avid fisherman and could outfish everyone! Everett was a commercial fisherman, owning the “Debbie L”, a 40’ converted landing barge, which he used five years for fishing for salmon, crabs and tuna. During his last trip on the “Debbie L” a wicked southeaster storm came in and he and the “Debbie L” were one of the few boats making it safely back in. After that experience he never went back out to sea. He instead purchased his first logging truck in 1972, and began his logging career, hauling logs in Cali., Idaho, Wyo. and S.D.

Upon his so called “retirement” at age 65, he bought his first gravel truck and hauled until he no longer could. He was a Jack of all trades and could fix anything, teaching his kids those valuable skills and the value of hard work and honesty along with unconditional love.

No matter where Everett went or what he did he was always making friends, never afraid to stop what he was doing to help someone in need. Everett loved to hunt, fish, mechanic, drive truck and was always the life of the party.  Even in his last days he was joking, making all of us smile.

Everett was predeceased by his parents; his son, Dave; his sister, Florence and his great grandchild, Haven.

Arrangements will be placed in the care of Chamberlain McColley’s Funeral Home in Hot Springs, S.D.