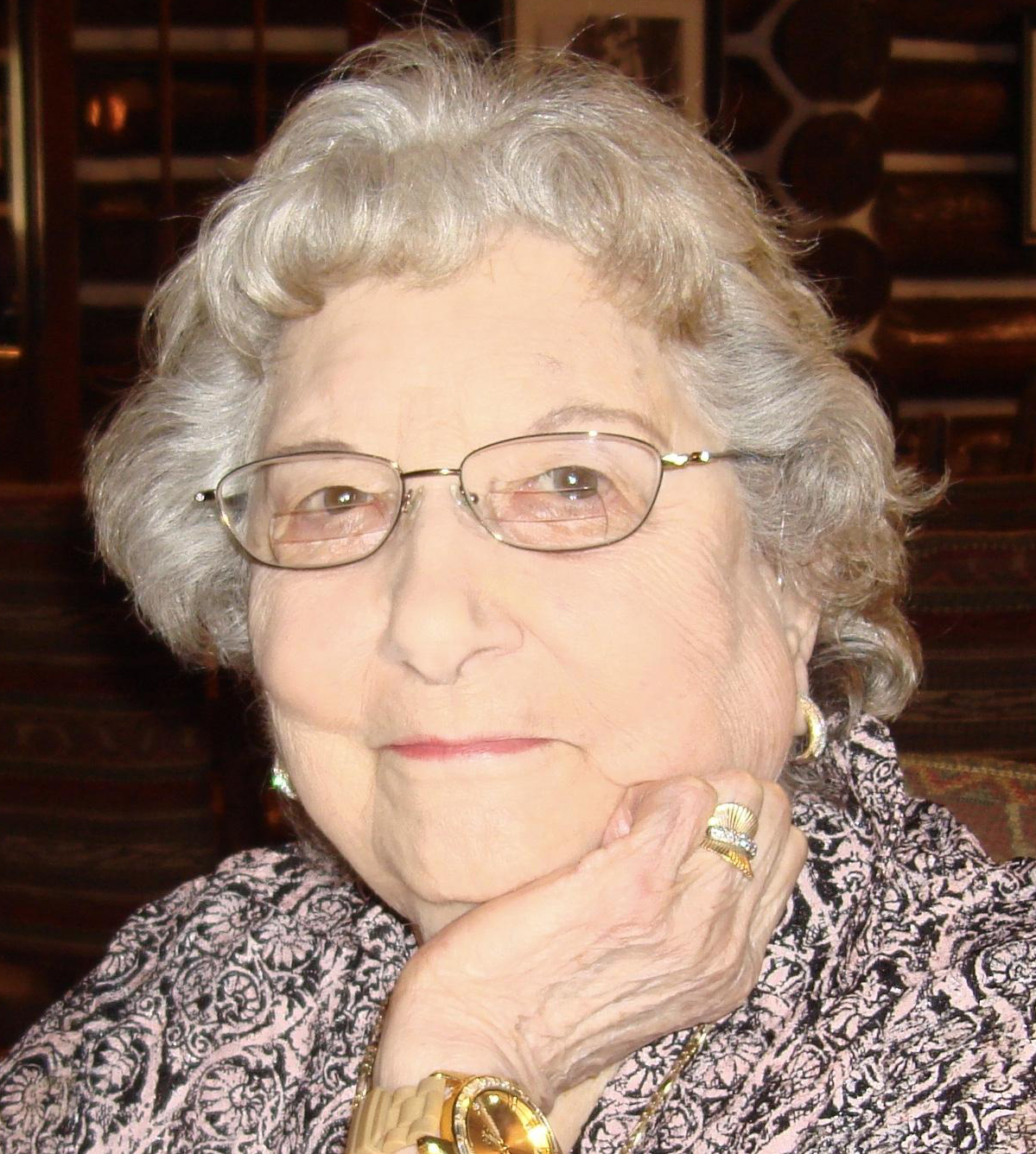 Grace was born April 23, 1924, to Angelo and Mary (Rotolli) Allegro in New Jeresy and was raised in New York City moving to south Florida in the early 1940s. Grace married Albert F. Shannon who served in the U.S. Navy during World War II and the Korean War.

Grace lived the majority of her adult life in south Florida until moving to Hot Springs in 2008 where she lived with her son, Jeff. Grace was a wonderful mother, grandmother as well as having a big personality. She has gone home to be with her husband, sisters, mother and other family members. The world is a lonelier place without her in it.