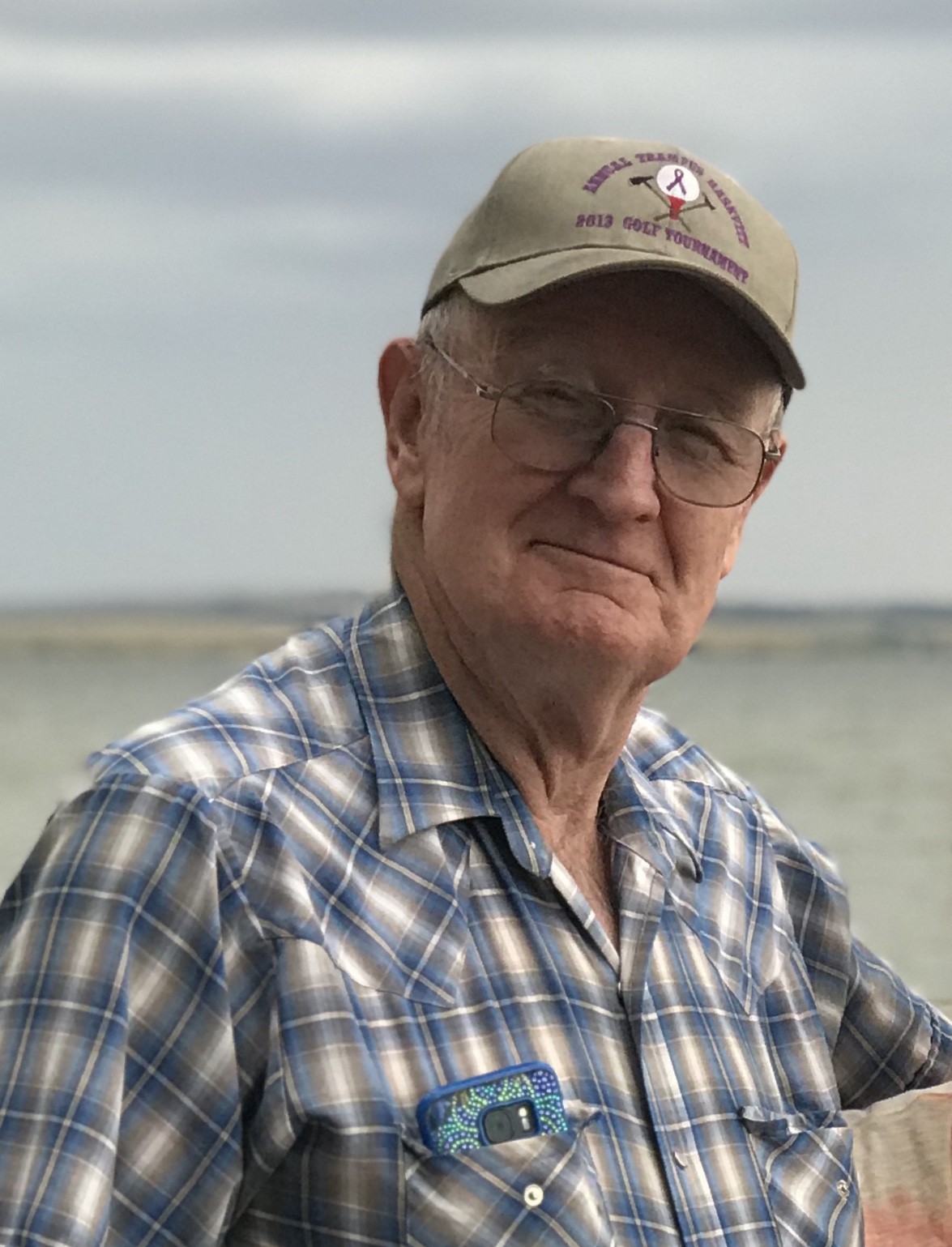 Marvin was born to Francis & Doris Stevens in Gordon Nebraska. Marvin joined his sister Freda and their parents at their home in Batesland, S.D. The family moved to rural Hot Springs when Marvin was a small child. He attended school at Coleman Schoolhouse near what is now Angostura Den. The family moved to Hot Springs when Marvin was a freshman in high school. Marvin participated and excelled in football and track during high school. He loved to make people laugh with his jokes. Marvin will be remembered for his many funny stories and his knowledge of Hot Spring history.

Marvin & Betty had many nights with family and friends around the dining room table playing cards. Marvin acquired the name Skip from the game Phase 10. TyLea started skipping him during the game multiple times and everyone else followed suit saying GRANDPA Skip! The poor guy did not get to play any cards for numerous games.

Marvin met Betty Lou LeLaCheur in high school and were married on December 29, 1958 in Hot Springs S.D. They were married for 49 years before Betty passed away in February 2008. Marvin and Betty ran the plumbing shop together for many years. The plumbing shop is one of the longest continuously running business in Hot Springs. The coffee pot was always on and morning coffee was a main stay for numerous guys over the years.

Marv was an avid bass fisherman teaching many of the neighbor kids how to fish. Marvin spent many summer evenings fishing with his sons and their cousin Jeff LeLaCheur. He also loved to hunt, enjoying many hunting camps with family and friends.

Marvin enjoyed watching the Hot Springs Bison football & basketball teams. Marvin tried to help the referees officiate at every game he attended much to Betty’s dismay. Betty would get up and move to a different part of the stands. Marvin kept the stats of every basketball game on the program.

Marvin never went downtown without telling strangers about his kids. If you were new to town or just visiting, you were told all about his twins!

The family would love for you to join them at the American Legion for fellowship following the ceremony.

Preceded in death by his wife Betty, parents, sister and many aunts, uncles and cousins.

And, as Skip would say after being downtown, “well I just got home.”