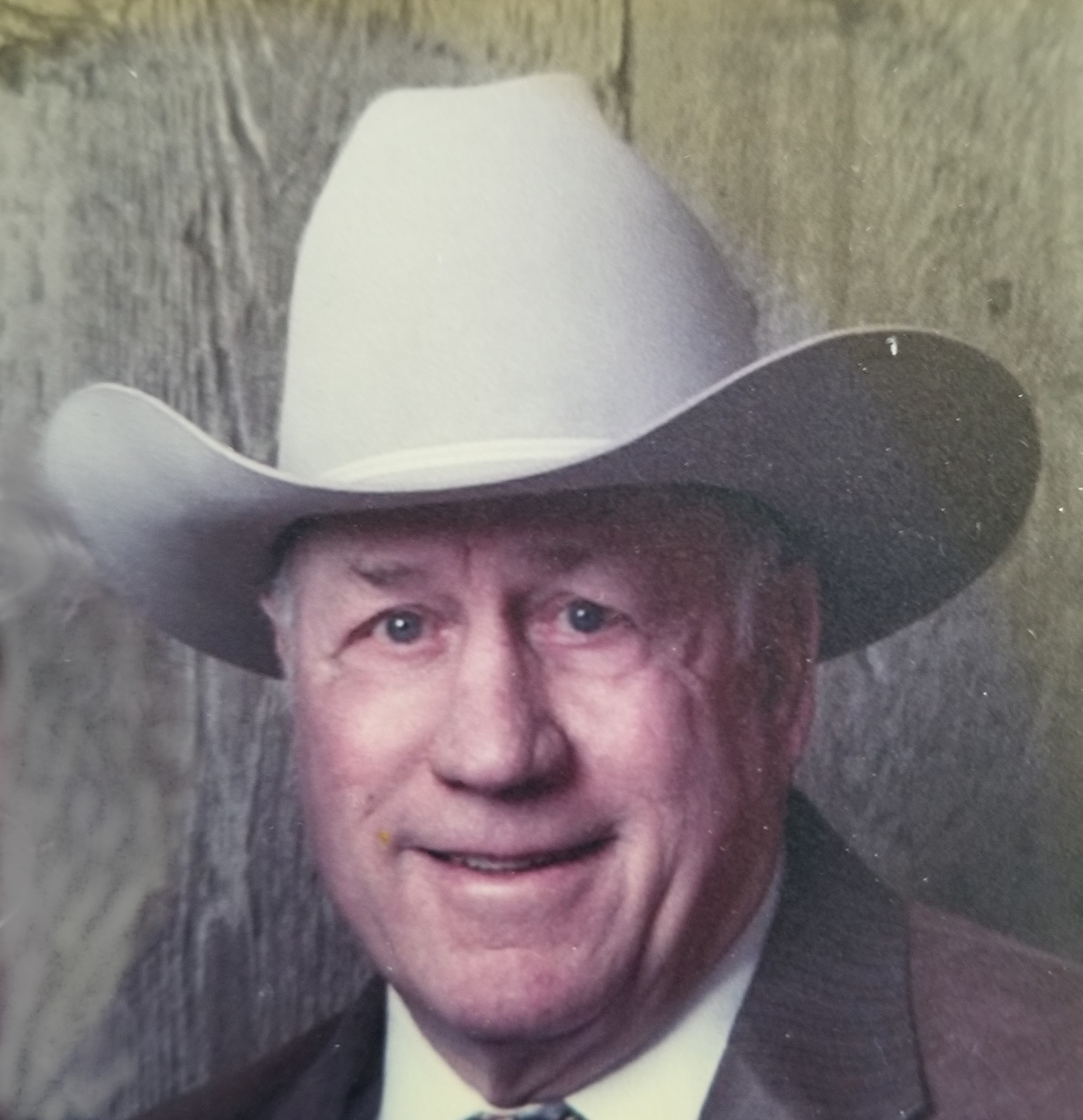 Carl was born January 7, 1923, at home in Minnekahta Valley to Henry and Bernice Jensen, the 5th of 8 siblings. He attended grade school in Minnekahta and high school in Hot Springs. On May 30, 1943, he married Bettie Sehestedt of Argyle, S.D. Four children were born of this union. In June of 1944, he entered the Army Air Force and flew in B17s. He was a POW in Germany and a recipient of the Purple Heart.

Carl lived in South Dakota most of his life and was involved in ranching and later was a school bus driver in Hot Springs. On January 31, 2003, he married Velma LeClere of Manchester, Iowa and has a step daughter.

Carl was preceded in death by his parents, three brothers, three sisters; wife, Bettie in 2000; and son, Kevin in 2017.