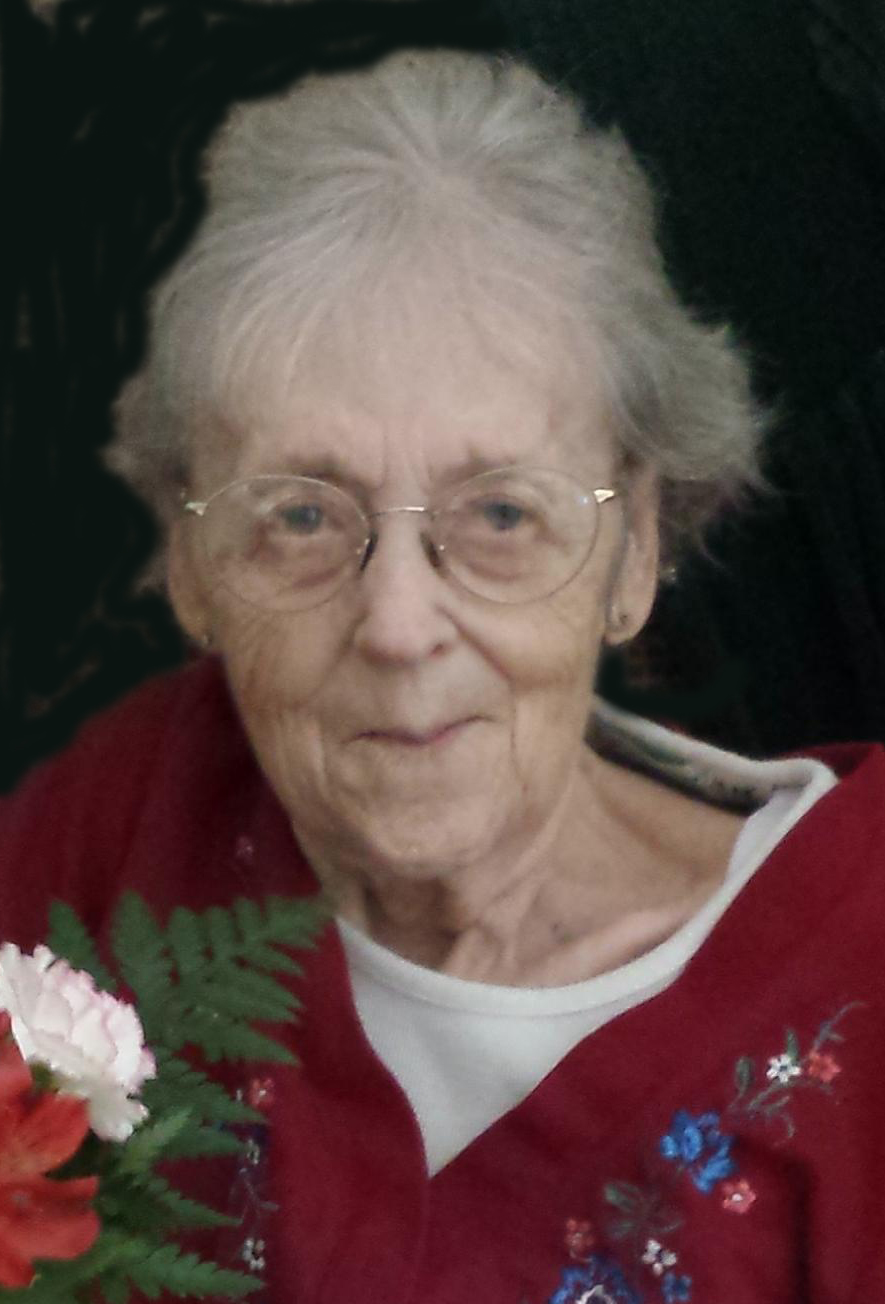 Myrtle was born August 25, 1931 in Asp, Nebraska, the first of six children born to Elisha (Pete) LeLaCheur and Fern LeLaCheur (Evans). As a small child, her parents moved to South Dakota where she attended school at the McClelland School in Custer County, until her parents moved to Hot Springs in December 1942. Through the years she also attended school briefly in Riverton, Wyoming and Newell, South Dakota. She graduated from Hot Springs High School in 1949.

Myrtle married Dewey Trent on March 25, 1950 in the Methodist parsonage in Rapid City, S.D. They lived in Oelrichs, S.D. until March 1955 when they moved to the ranch northwest of Oelrichs where Dewey farmed and ranched and worked for Lorenz Brothers in dirt moving construction. In March, 1962 they moved back to Oelrichs when Dewey became the Standard Oil agent for the area. Dewey purchased the oil business from Standard in 1976. They were blessed with three sons, Melvin, and twins, Ronald and Donald.

Myrtle’s hobbies included ceramics and crocheting. Family and friends were often gift recipients of her creative work. With her first diagnoses of cancer in 1996, she started collecting angel figurines and enjoyed telling who had given her which angel. She also had numerous photo albums of family members, which she would proudly show off to visitors.

Myrtle was a devoted wife and mother, supporting her sons in all school activities and later her grandchildren. When Dewey entered hospice in Rapid City in January 2012, she spent only the first night at home then “moved” into his hospice room until his passing in December 2012. In the fall of 2013, Myrtle broke her hip, and moved from her home in Oelrichs to Pine Hills Assisted Living in Hot Springs, SD. After her third bout with cancer in November 2018, she moved in to the Seven Sisters Living Center in Hot Springs, where she resided until her death.

Arrangements have been placed in the care of Chamberlain McColley’s Funeral Home in Hot Springs, South Dakota.