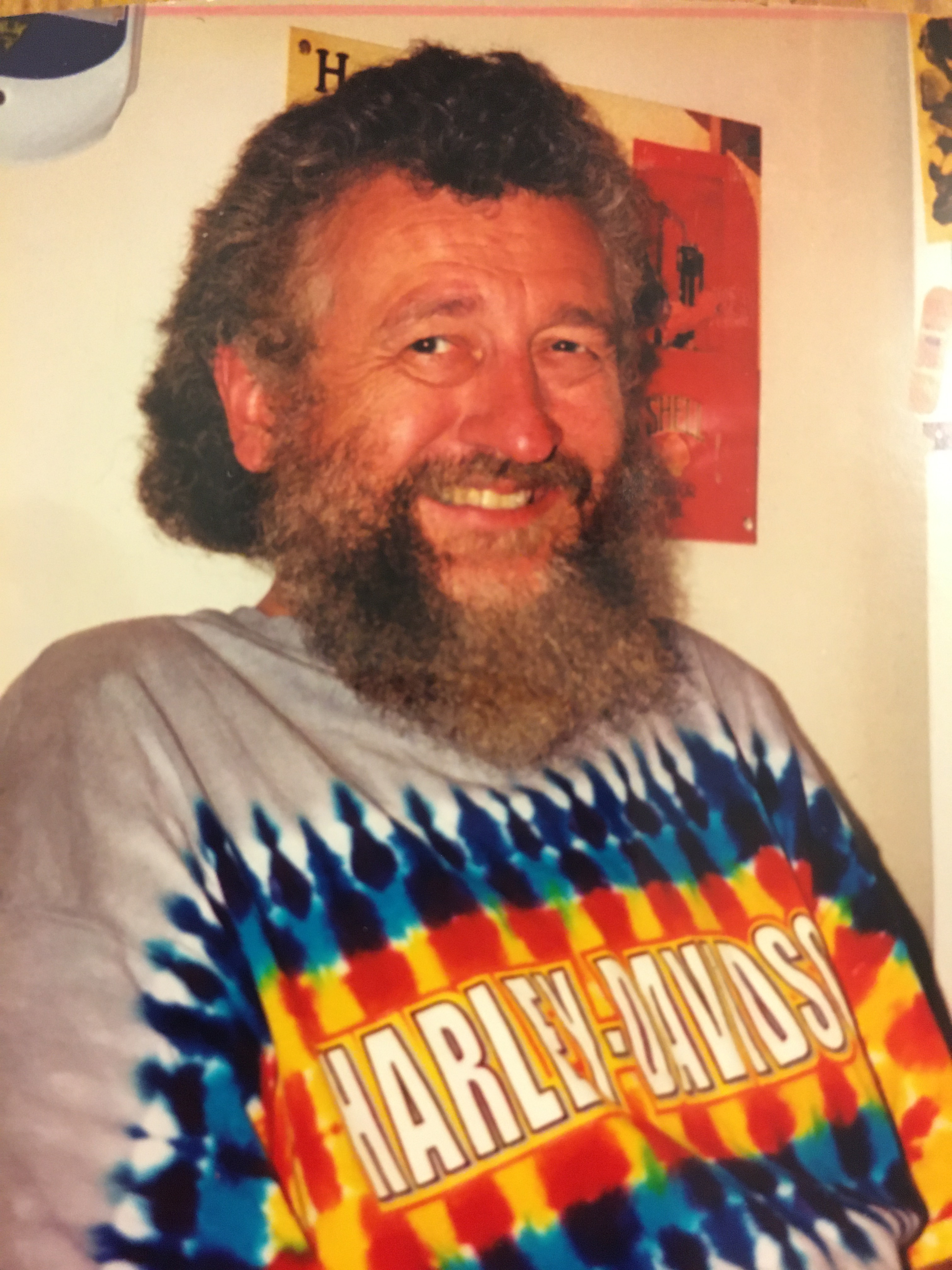 Leo M. Kalvels, 65, of Hot Springs, passed away on Friday, July 31, 2020 surrounded by loving family at home. Leo was born on June 13, 1955 at St. Joseph’s Hospital in Milwaukee, Wis. to John and Renata (Donass) Kalvels. He was baptized on July 10, 1955 at St. Casimir’s Church in Milwaukee. Leo’s Godfather was  Eglons Lukins and his Godmother was Bronia Knapski. Leo was the fourth of five children and grew up in Racine, Wis. and Mobridge, S.D.

Leo began school at St. Rita’s elementary school in Racine and after third grade transferred to Mobridge Public Schools when his father secured a position with the Natural Resources Conservation Service. Leo graduated from Mobridge High School in 1973, embracing the class motto of “I am not afraid of tomorrow, for I have seen yesterday and love today.” He attended South Dakota State University and later graduated from Colorado State University with a Bachelor of Science degree in Natural Resources Management in 1987.

Leo’s work career spanned across 40 years, working for city parks departments in Peoria, Ill. and Ft. Collins, Colo., South Dakota State Department of Agriculture as a wild land fire fighter based in Hot Springs, Custer, and Lead, US Department of Agriculture, Forest Service silvaculture in Deadwood. Leo retired from the US Department of Interior Bureau of Land Management in Medford, Ore. where he worked in silvaculture and then as a civil engineering technician. Leo received numerous superior performance awards and special act awards for work in land rehabilitation following forest fires and for contract administration of specific government projects in natural resources management.

Leo married Sharon Mehlhaff on September 2, 1978 at The United Churches in Hot Springs, S.D. Leo and Sharon were married 41 years and 11 months. They enjoyed exploring and living in the midwest, northern and central plains, the Black Hills, Rocky Mountains, and Pacific Northwest.

Professionally, Leo was a member of the Society of American Foresters and also promoted the Smokey Bear Wildfire Prevention campaign by being the Smokey Bear mascot in several parades. Retiring in Hot Springs, Leo and Sharon attended The United Churches and also supported the American Legion Battle Mountain Unit Post 71 fund raisers.

Leo had a love for travel adventure which started as a young boy during the family vacations. He looked at the adventure of the journey to be as interesting as the destination. A life long passion of  Leo and Sharon was belonging to the Harley Owner’s Group (HOG) in Nebraska, Oregon, and South Dakota. They enjoyed motorcycle riding across the  western US and attended the Sturgis motorcycle rally every year since 1986. As life members of the HOG club, they rode in many charity poker runs and fund raising events for special causes. One of their favorite retirement activities was riding motorcycles through the South Dakota state and national parks.

Visitation will be held from 5:00 to 7:00 p.m., Tuesday, August 4, 2020 at Chamberlain McColley’s Funeral Home in Hot Springs. The funeral and committal service will be held at 11:00 a.m. on Wednesday, August 5, 2020 at the Fairview Cemetery near Oral with the Reverend Dr. David A. Cook officiating.

Memorials may be made to The United Churches and St. Anthony’s Church both of Hot Springs.

Arrangements have been placed in the care of Chamberlain McColley’s Funeral Home in Hot Springs. Written condolences may be made to www.chamberlainmccolleys.com