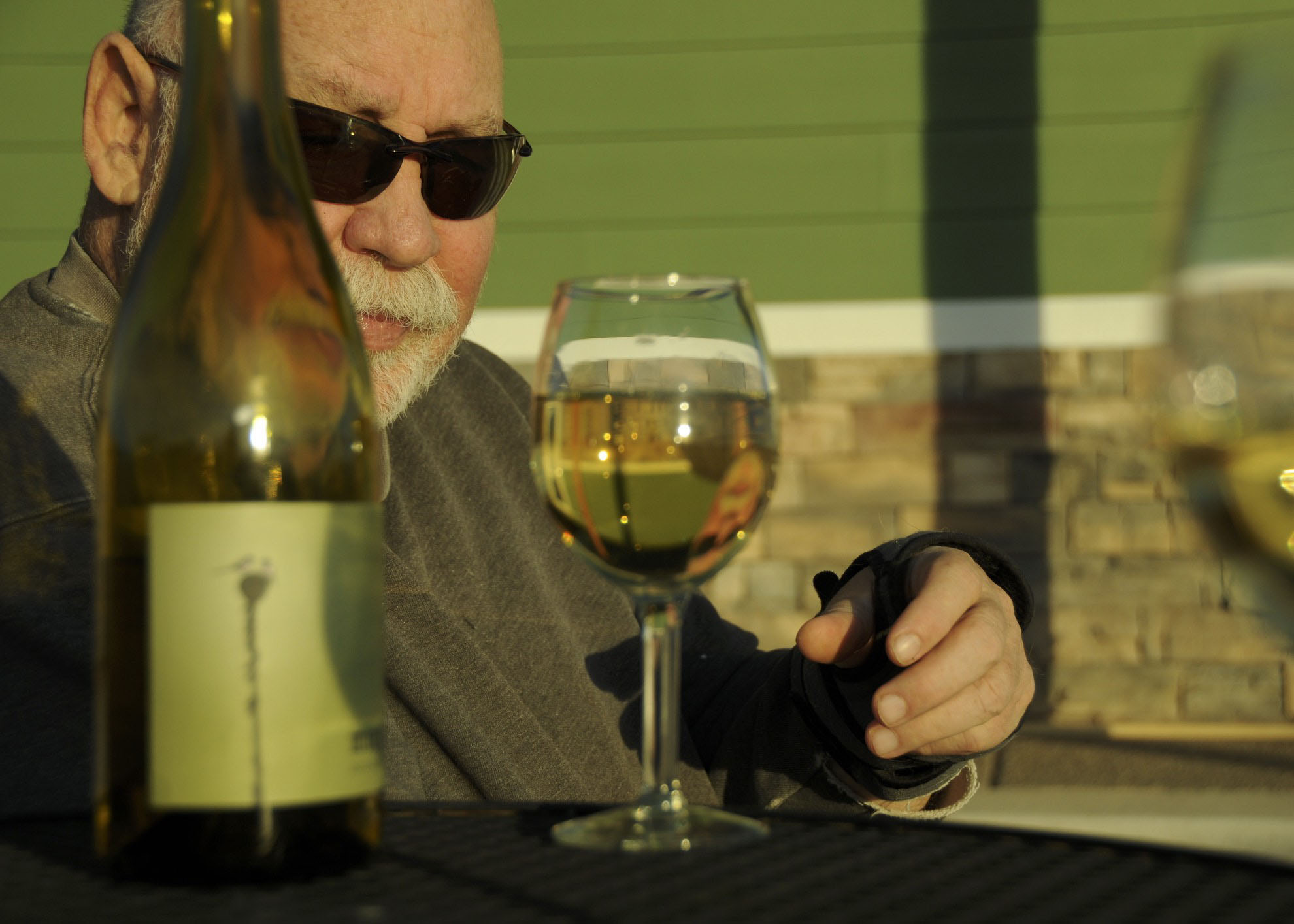 Bradley Ayres Dickson Winter, athlete, scholar, and outdoorsman, was killed in a motorcycle crash on July 21, 2020. He was just 17 miles from home and enjoyed a beautiful ride on a beautiful day.

Brad was born on November 16, 1949 to Jean Baker Dickson and Russell Dickson in Lincoln, Neb. He grew up in the family home hand-built by his grandfather, and lived in a multi-generational family. He attended Prescott Elementary School, Irving Junior High School, and Lincoln High School. Brad enjoy an active high school career, playing football, wrestling, and serving as a National Honor Society member.  He was an Eagle Scout.

Professionally, Brad was a Registered Respiratory Therapist. He was pleased to be an inaugural member of the first mobile heart team in Lincoln stationed out of Bryan Memorial Hospital. His love of travel and adventure led him to move to Alaska where he continued his RT work. He worked at Alaska Native Medical Center in Anchorage and specialized in neonatal care. His Alaska wilderness adventures were a bit daring. He would go camping and climbing in the winter in Denali National Park. One of his greatest adventures was a six-week solo kayak and camping trip along the Alaskan coast. Further adventures lured him to work as a traveling RRT and in this role he worked from coast to coast in many hospitals.

While working at Bryan Hospital, Brad met Kristine Ina Winter, his future life partner. They parted ways and reconnected in 1993 and were married on May 31st in Hot Springs, S.D. The couple lived in Lincoln for several years before moving to Ainsworth, Neb. and eventually Norfolk, Neb. as they followed Ina’s career path in civil engineering.  Both Brad and Ina were active in martial arts and established schools in Lincoln and Ainsworth.

Retirement brought them to the Black Hills in 2013 where Brad could pursue his interest in hiking, camping, and the outdoors. He loved to travel and was always up for a new adventure. Other interests were reading, current affairs, fine dining, and his beautiful house plants. Brad was finally able to complete his goal of a college education while in Norfolk. He graduated from Wayne State College with a Batchelor’s degree in Finance.

Preceding Brad in death were his parents and his four-legged companions, Susie, Gus, Duke, Cassie, Cooper, and Calvin.

Brad had a refined sense of justice and was keenly aware of suffering in the world and would ask all of us to do what we can to lessen suffering of any kind. Something as simple and easy as a stranger’s smile can mean a world of difference in the right situation.

We are respecting Brad’s wishes for no final service.  Memorials may be directed to the Capitol Humane Society in Lincoln, Neb. or to an animal shelter, rescue, or charity of your choice.