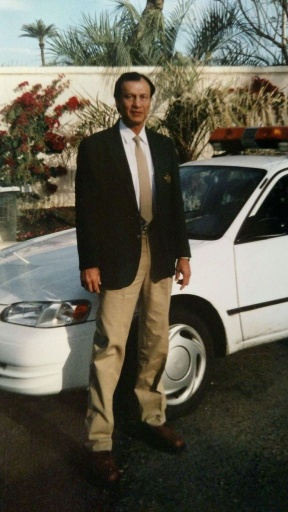 Van Vermillion passed on July 11, 2020 at the Eisenhower Hospital in Rancho Mirage, California.

Van was born on December 18, 1947 to Frank Vermillion, Sr. and Marion Defender in Fort Yates, North Dakota. Van was raised in the Catholic Church. He attended Provo High School and graduated from Edgemount High School in South Dakota in 1968. In 1969, Van entered the U.S. Army and served 18 months in the Vietnam War in the 11th Calvary F Troop Mechanized, where he received a purple heart medal along with other medals.

Van married the love of his life, Monna Susan Mack in 1973. Van and Sue shared their lives together until she passed in 2015. After his honorable discharge, Van worked as a Machinist and Truck Driver until his retirement.

A funeral and burial service will be held later in Black Hills, South Dakota.