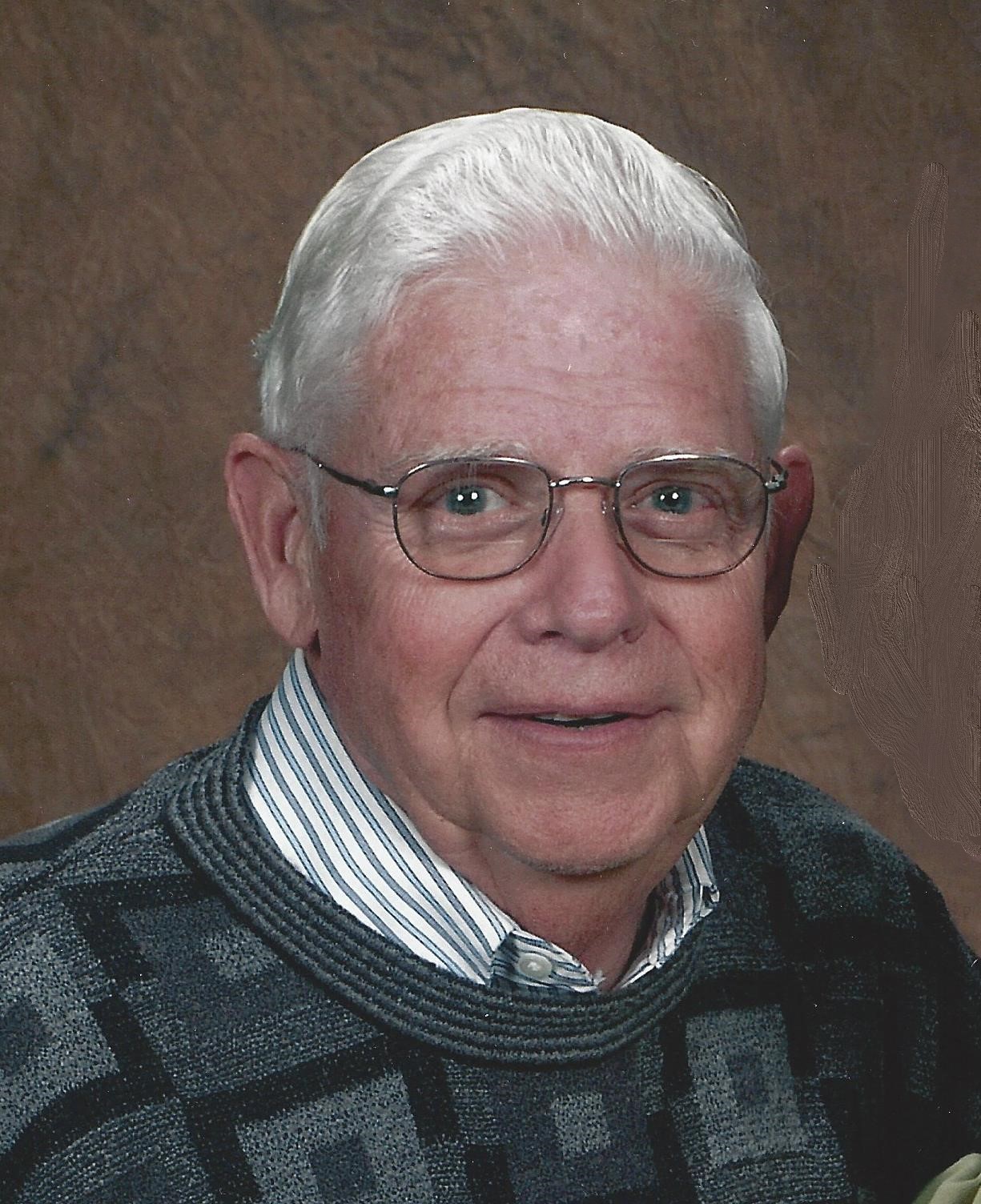 William R. “Buzz” Waxler, 85, died on June 25, 2020 in Hot Springs, S.D., after long years of dementia. “Buzz” is a family name, given to a little boy who was too busy to stop for lunch. Buzz spent his childhood years in Illinois, surviving various unsafe activities, but in 1949, when his family moved to Hot Springs, his horizons really expanded. He was a freshman in high school then, not that school seemed to matter much when he could hunt, fish, camp and collect rocks. Buzz graduated from Hot Springs High School in 1953, and then from Chadron State in 1957.

Buzz taught industrial arts (woodworking, welding, small engine repair) from Flandreau, S.D., to Casper, Wyo. In the summers he worked for the National Park Service as a ranger-naturalist or maintenance man. He was a YCC leader, built buffalo corrals and fencing at Wind Cave, led cave tours, co-owned a service station, operated heavy equipment when the highway 18 bypass was built, painted houses, sharpened tools for large forest fires, laid up slate, brushed slash, and in later years, molded and cast replicas at the Mammoth Site.

Buzz was an extrovert, loved traveling, meeting new people and learning about their work. But he liked little things, too, like picking raspberries and watching birds at the feeder. He especially looked forward to elk hunting trips in western Wyoming, when he could quit shaving and cook with butter. For a number of years he drove children for their appointments at the Shriners’ Hospital in Minneapolis.

Buzz is survived by his wife of 50 years, Mary Sue, of Hot Springs; sons, Bill (Vonda) and Gary (Laura), both of Casper, Wyo.; grandchildren, Emily (Reed) Rudkin of Casper, Wyo., and Zachary Waxler of Winter Garden, Fla.; great-grand-daughter Finlee Rudkin; brothers, George (Colleen) of Rapid City, S.D., and Fred (Julie) of Sun City West, Ariz.; a niece and nephews, grandnieces and a grandnephew; and many other friends and family.

A memorial has been established in William’s name to benefit the Shriners’ Hospital for Children at https://donate.lovetotherescue.org/give

Arrangements have been placed in the care of Chamberlain McColley’s Funeral Home in Hot Springs. Written condolences may be made at www.chamberlainmccolleys.com